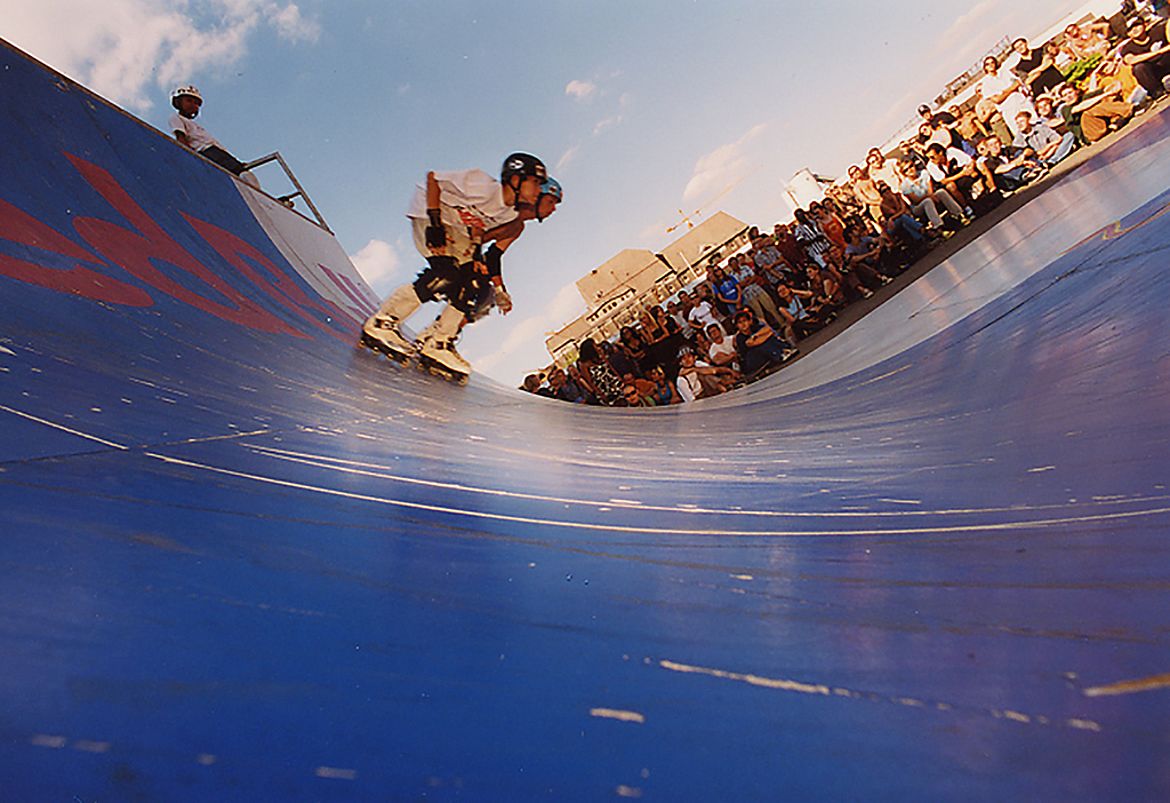 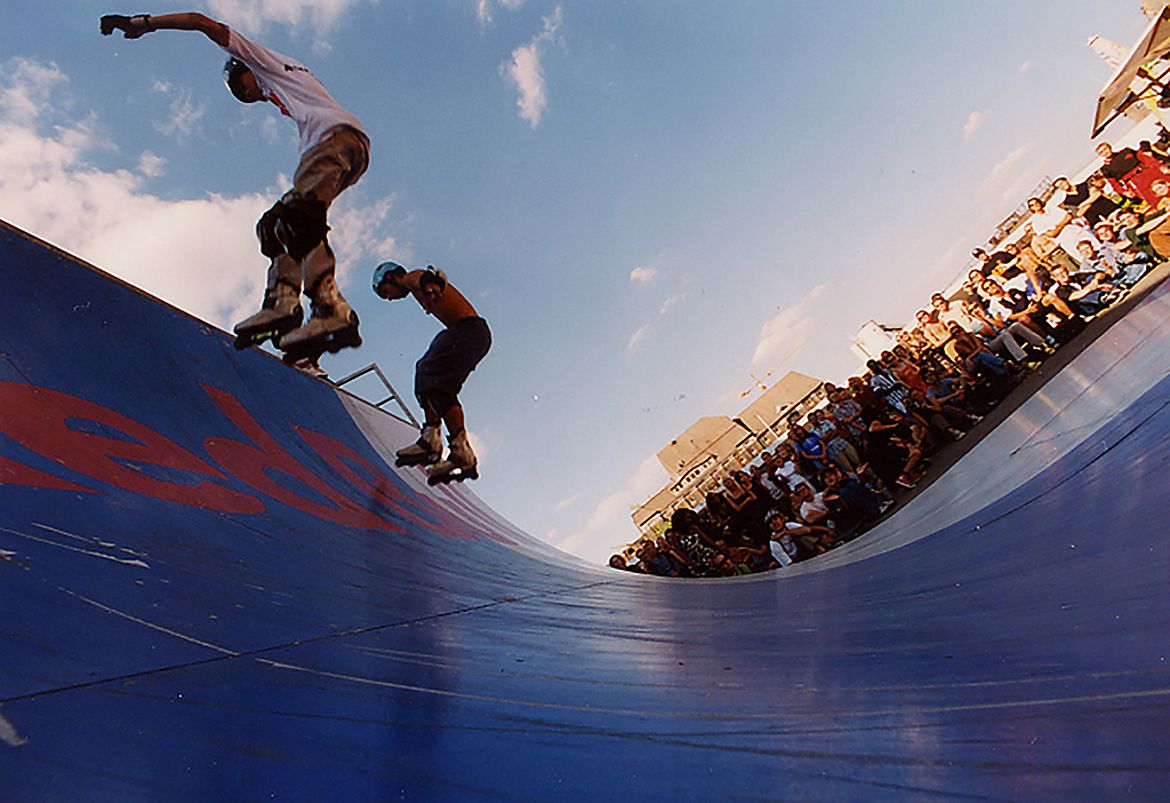 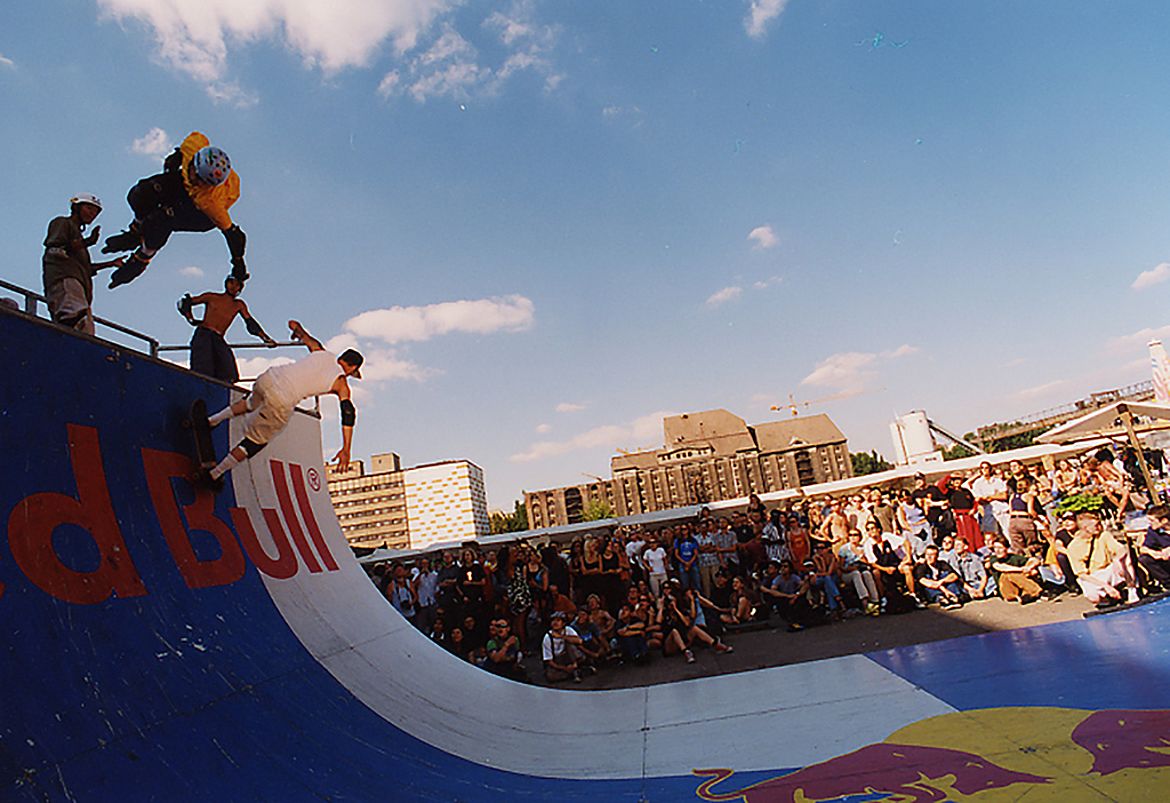 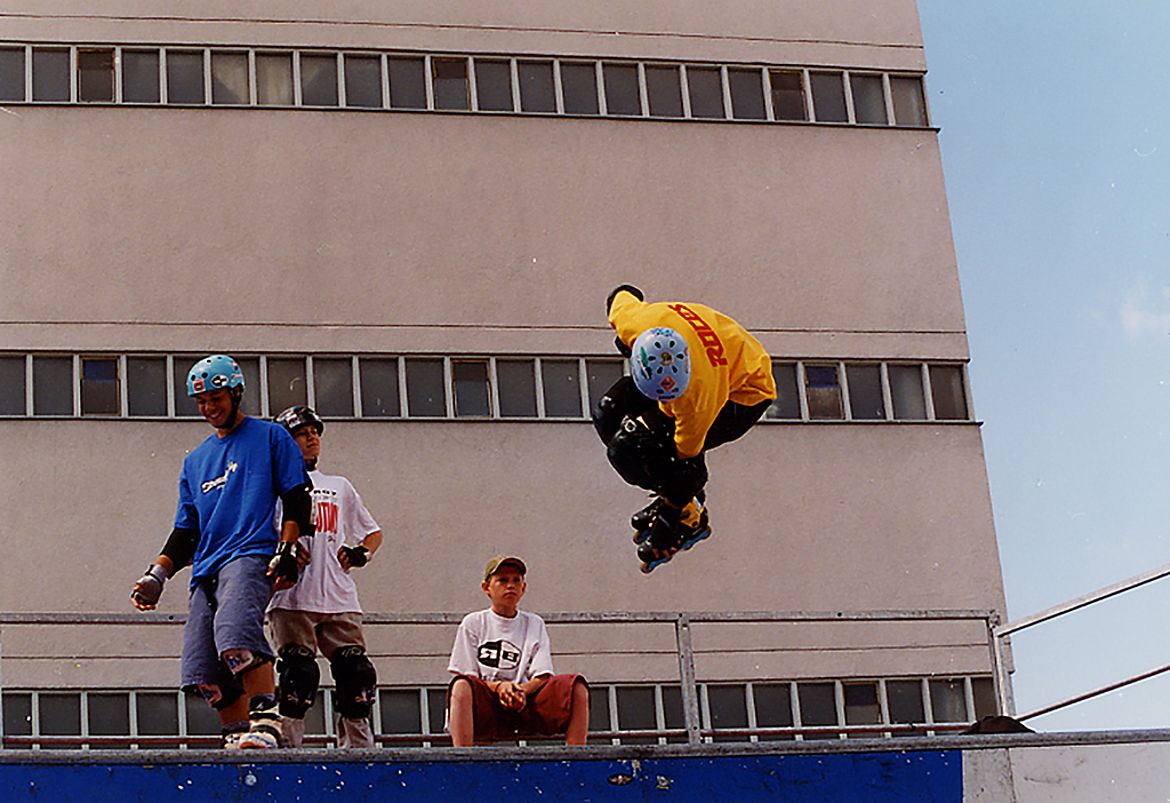 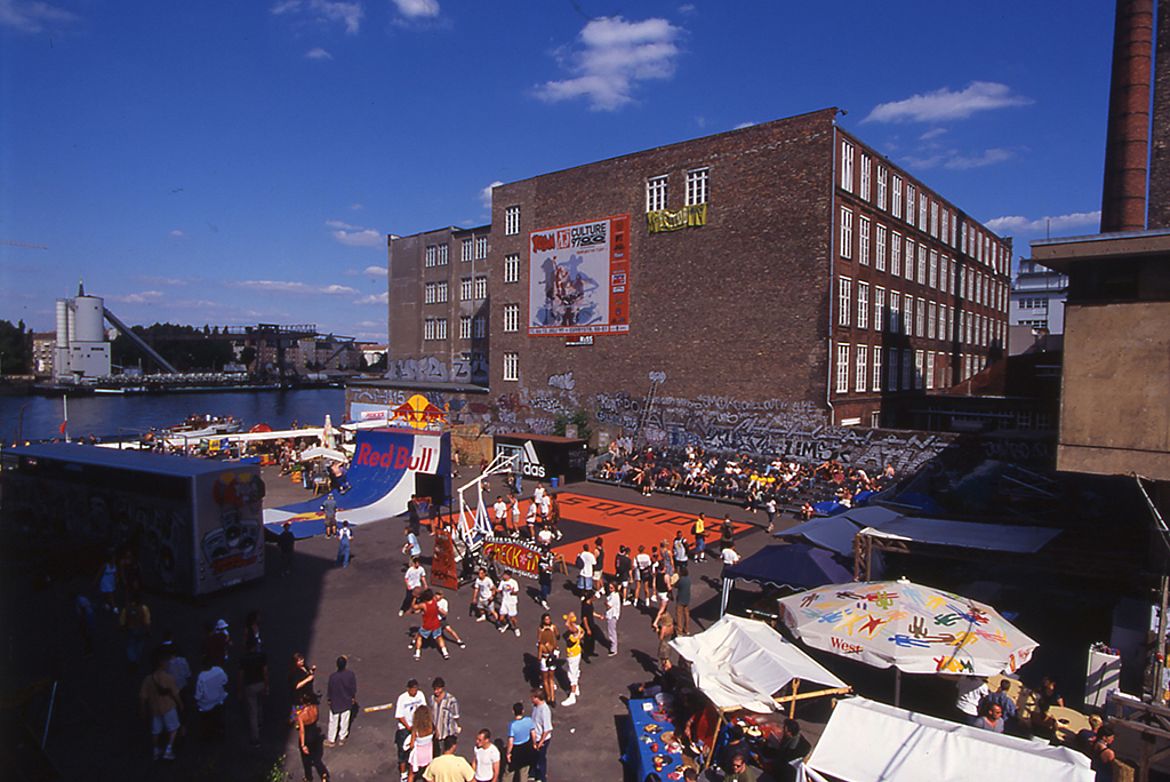 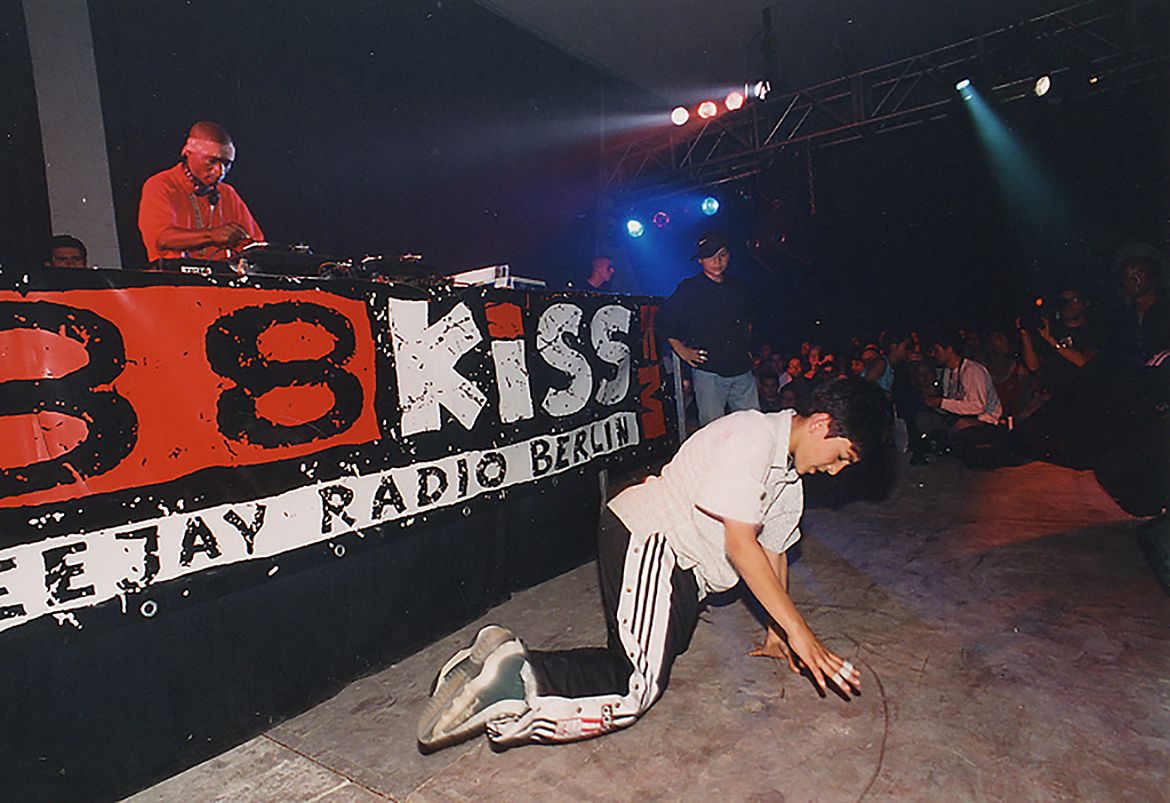 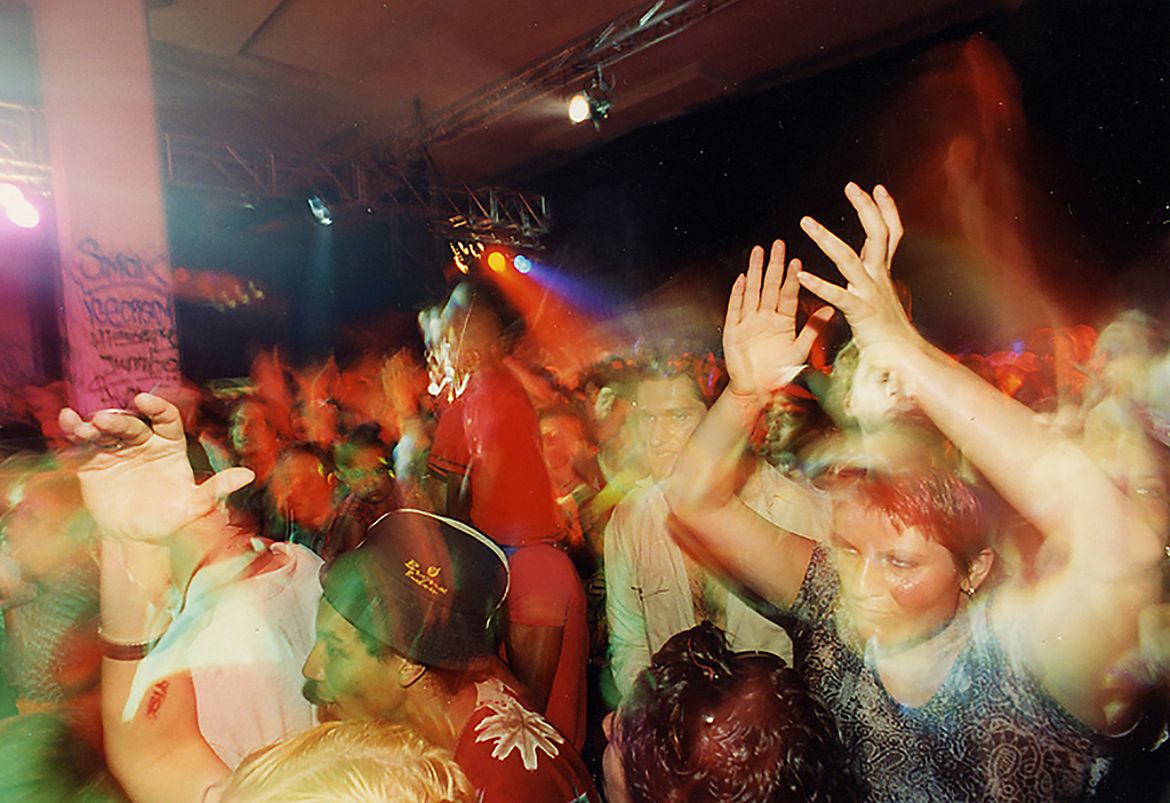 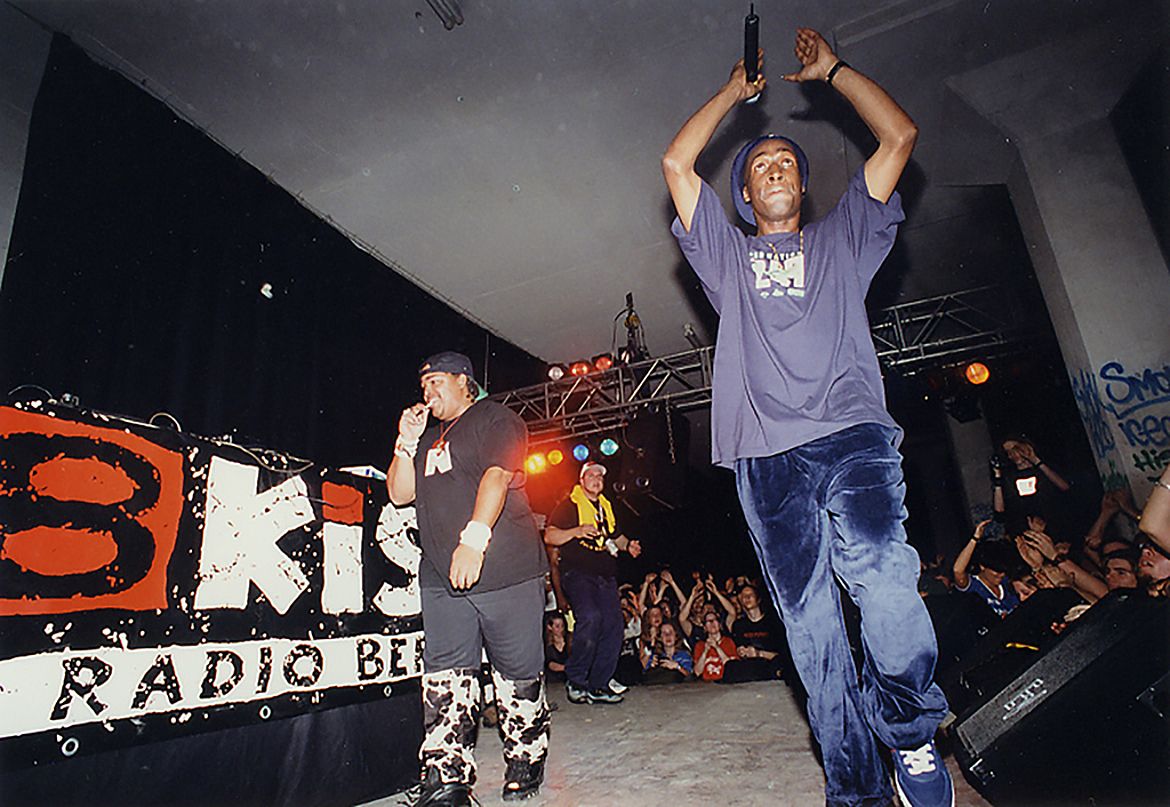 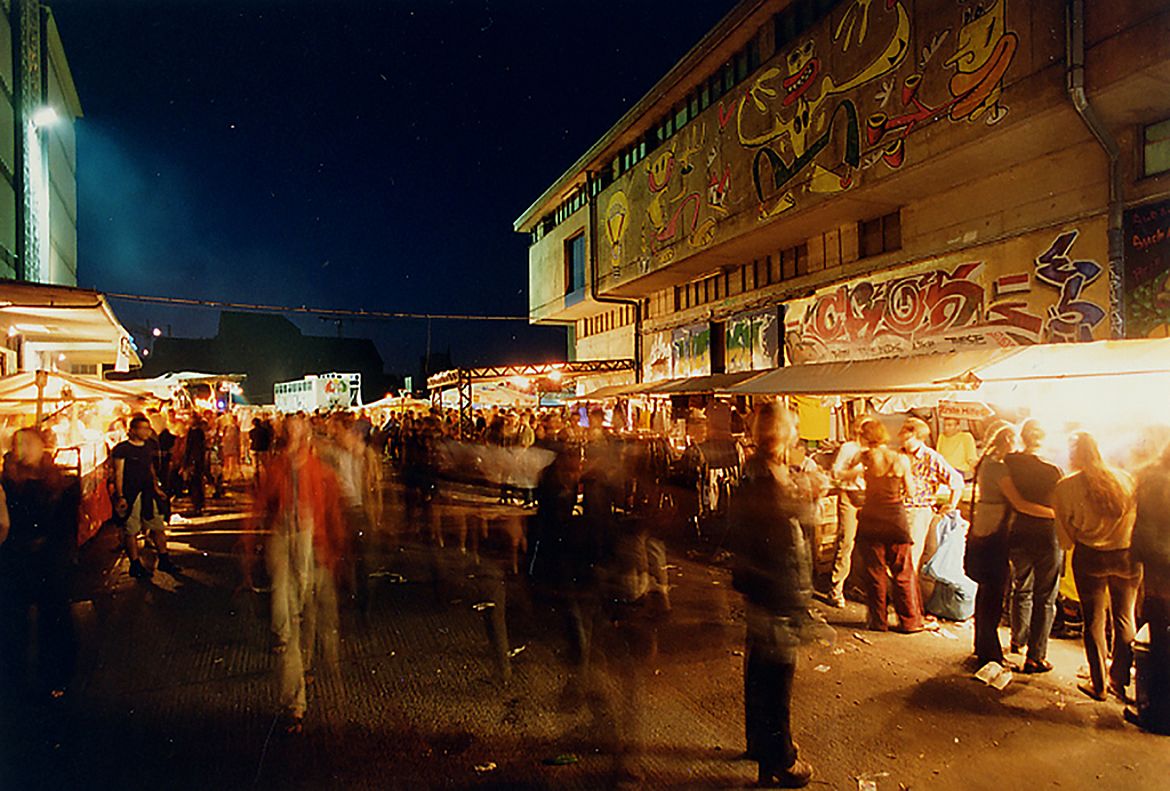 Since 1995, the Yaam Club occupies industrial waste land on the Berlin Spree shore. Through this appropriation of urban space a previously inaccessible area was opened to the public.
The Yaam is run by a nonprofit association and its 25-35 active and passive members. The club is also a dance floor, playground and sports field, skating rink, beach, kindergarten, marketplace and bar. In 1996, Peanutz Architekten built a cable car for the first site in Berlin-Treptow and submitted a building application. From 1997-98 the Yaam organized on a Spree property in Berlin-Kreuzberg. The DJ Culture Festival 97 was also held there, for which Peanutz Architekten carried out the permit planning and the realization of a sandy beach. The site at Stralauer Platz in Berlin Friedrichshain was used between 2004 and 2013. Here, too, Peanutz Architekten supported the association with design and approval planning, this time with increased requirements for fire protection. 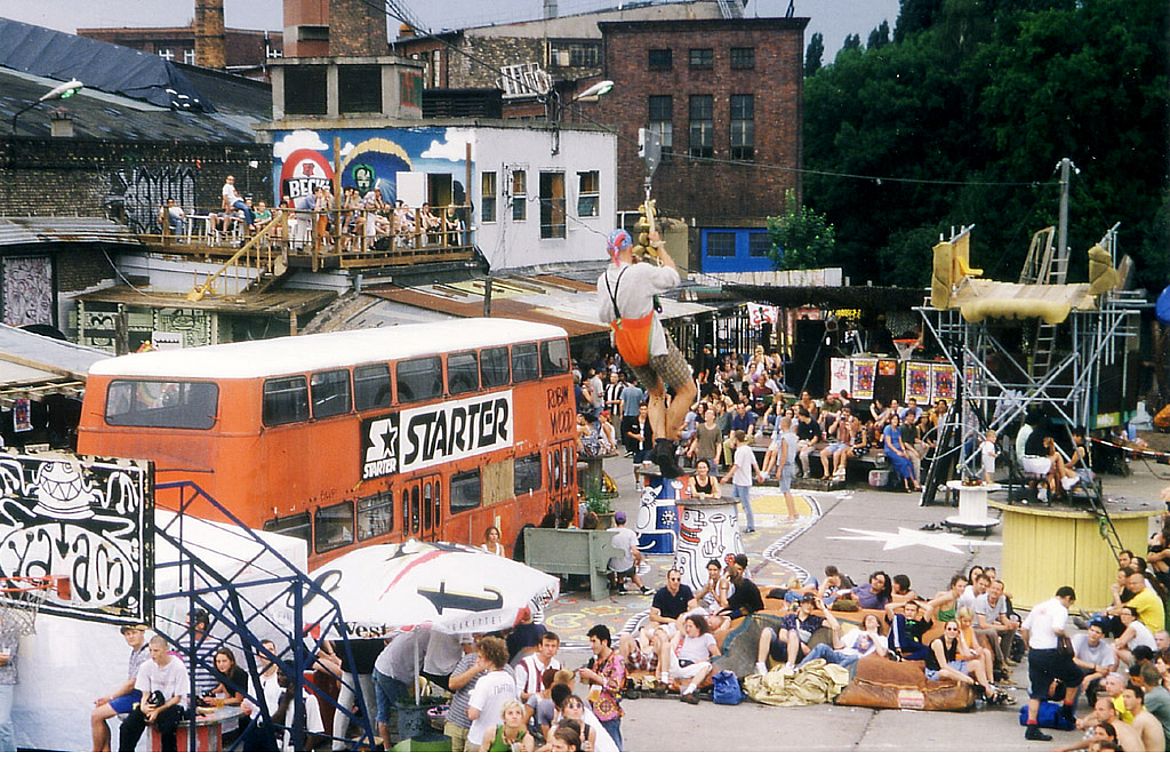 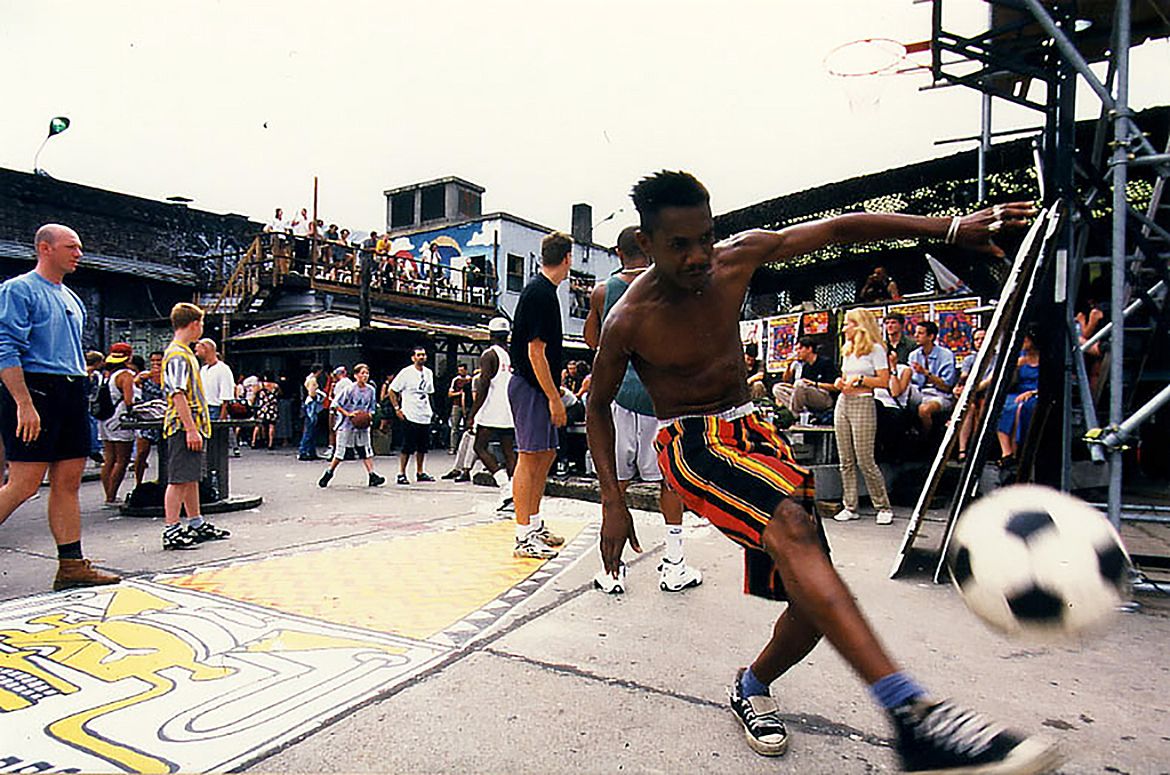 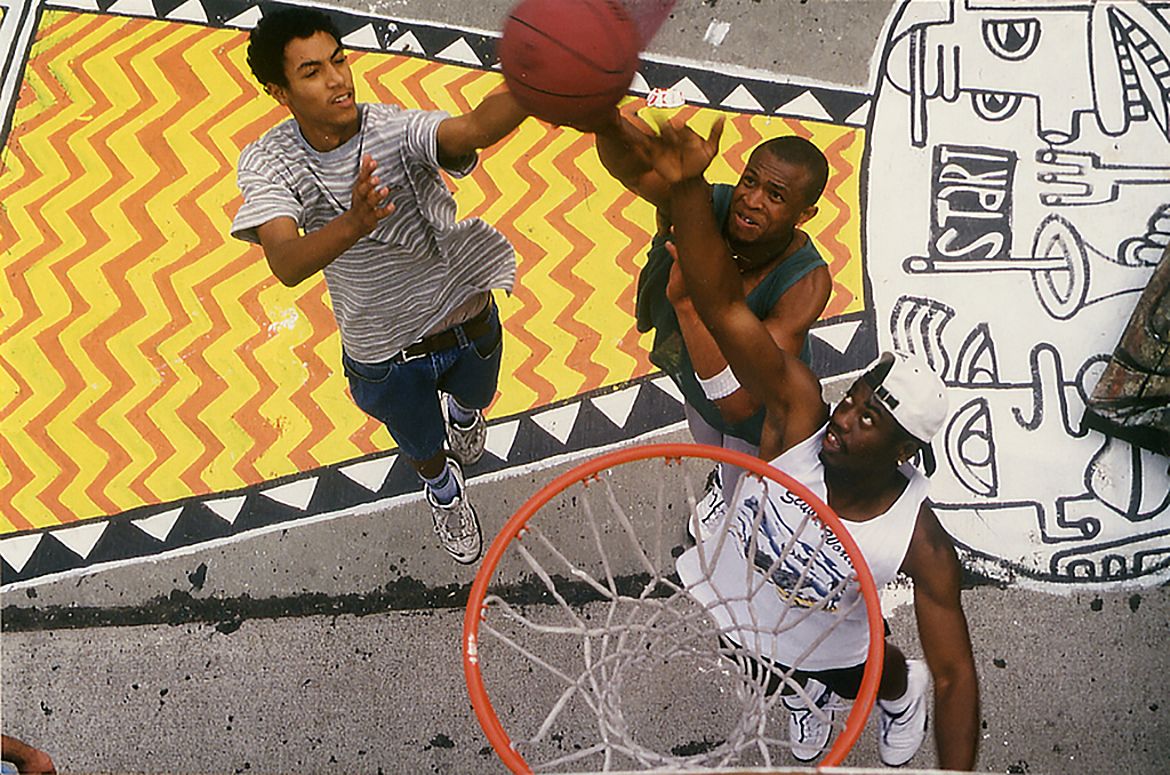 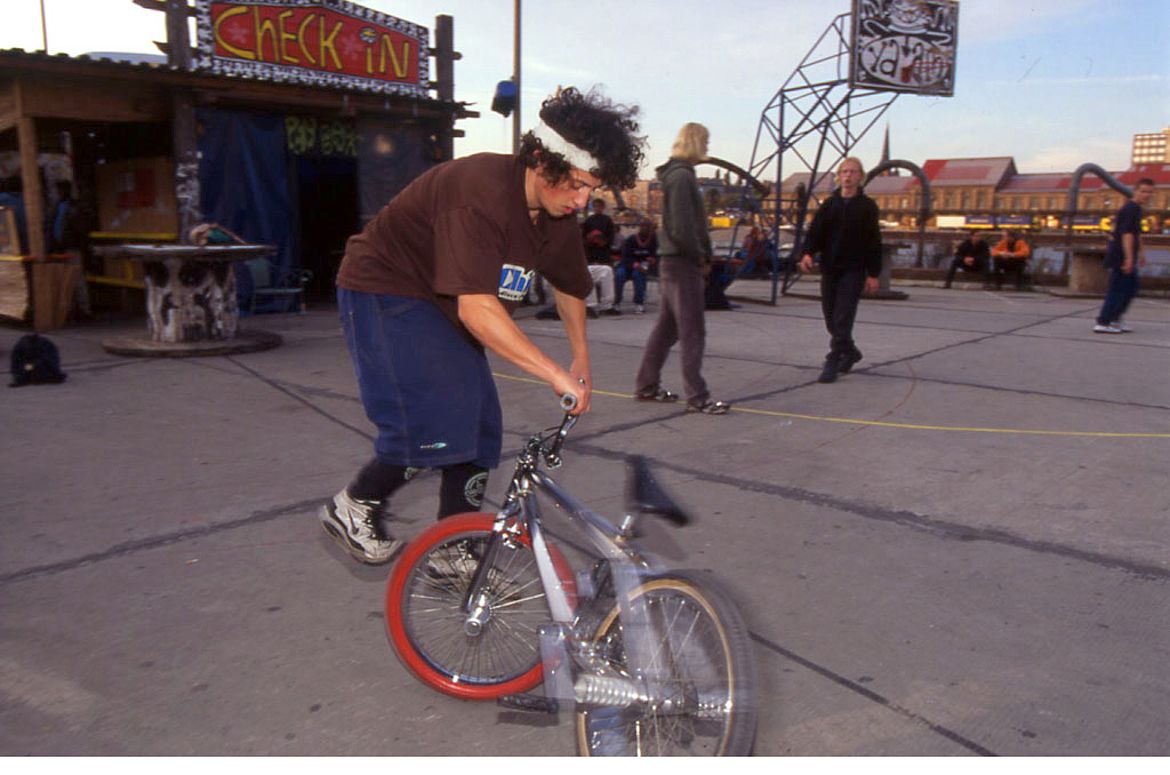 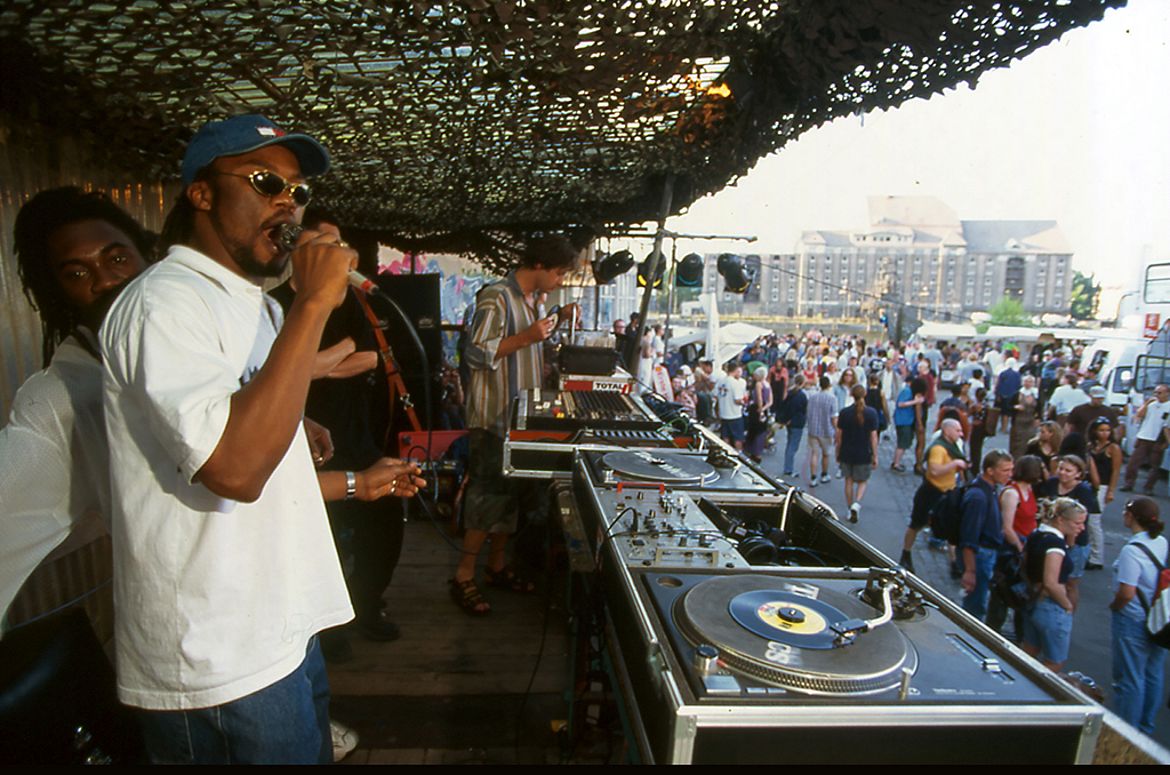 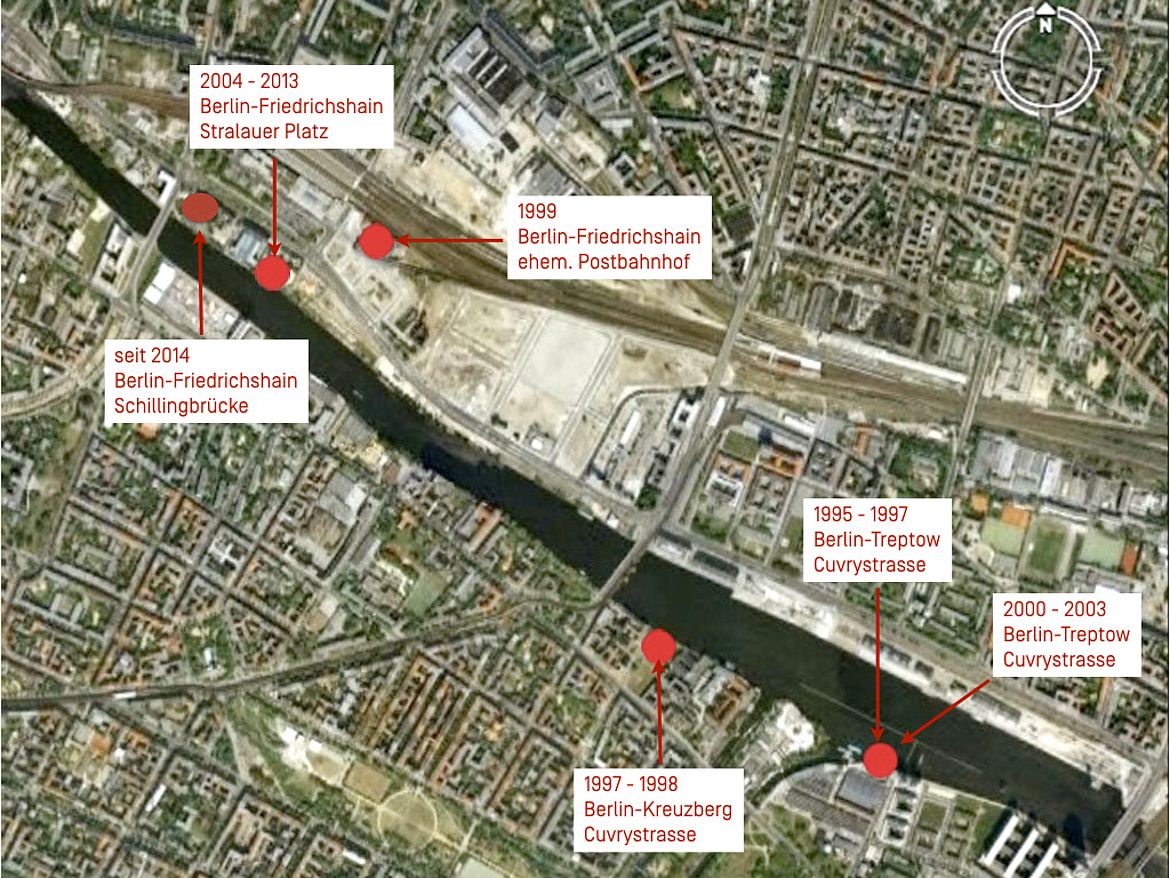 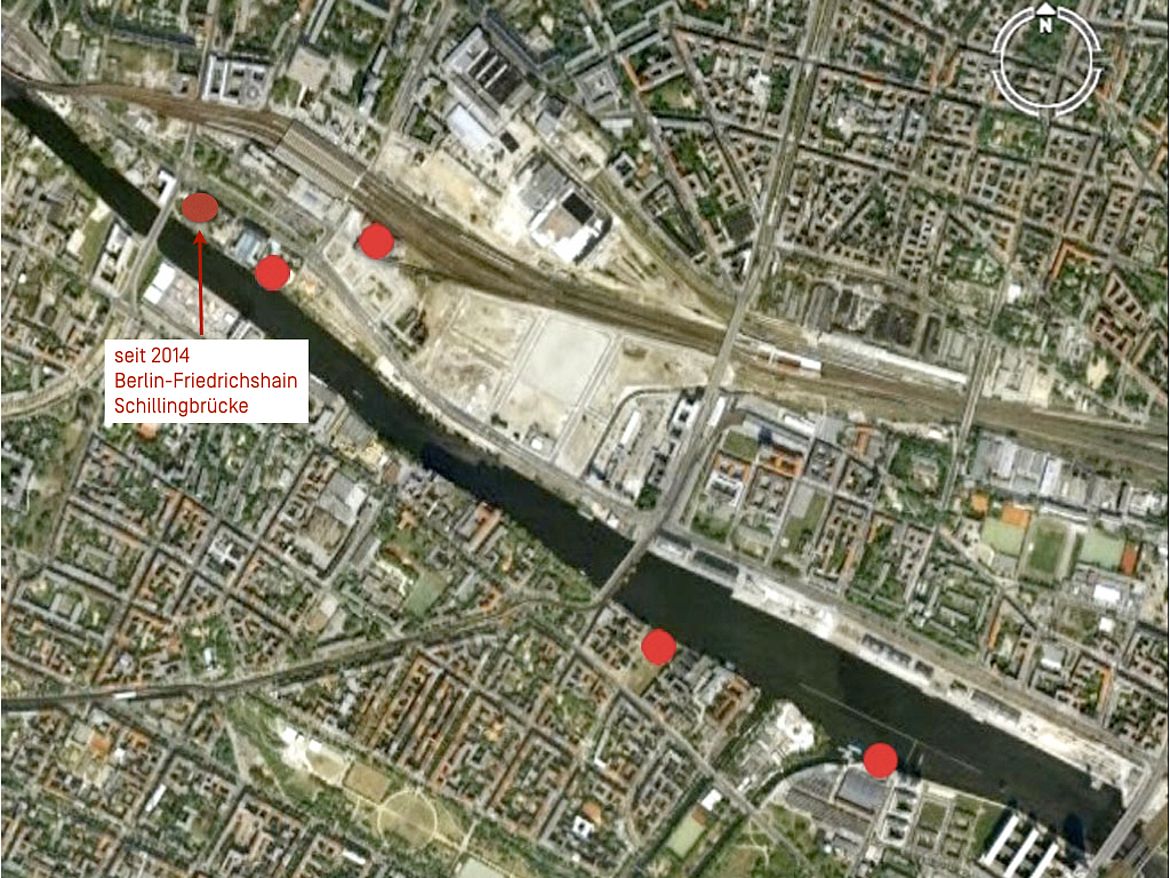 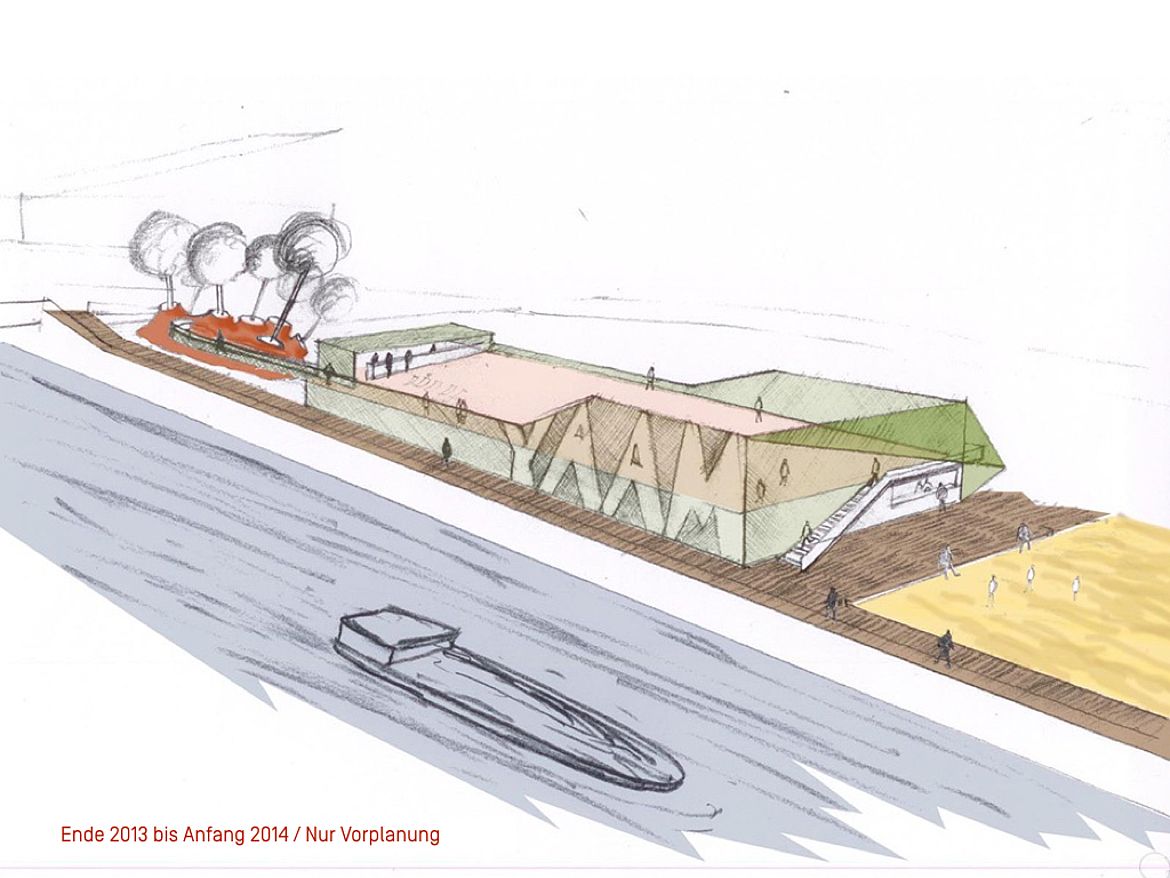 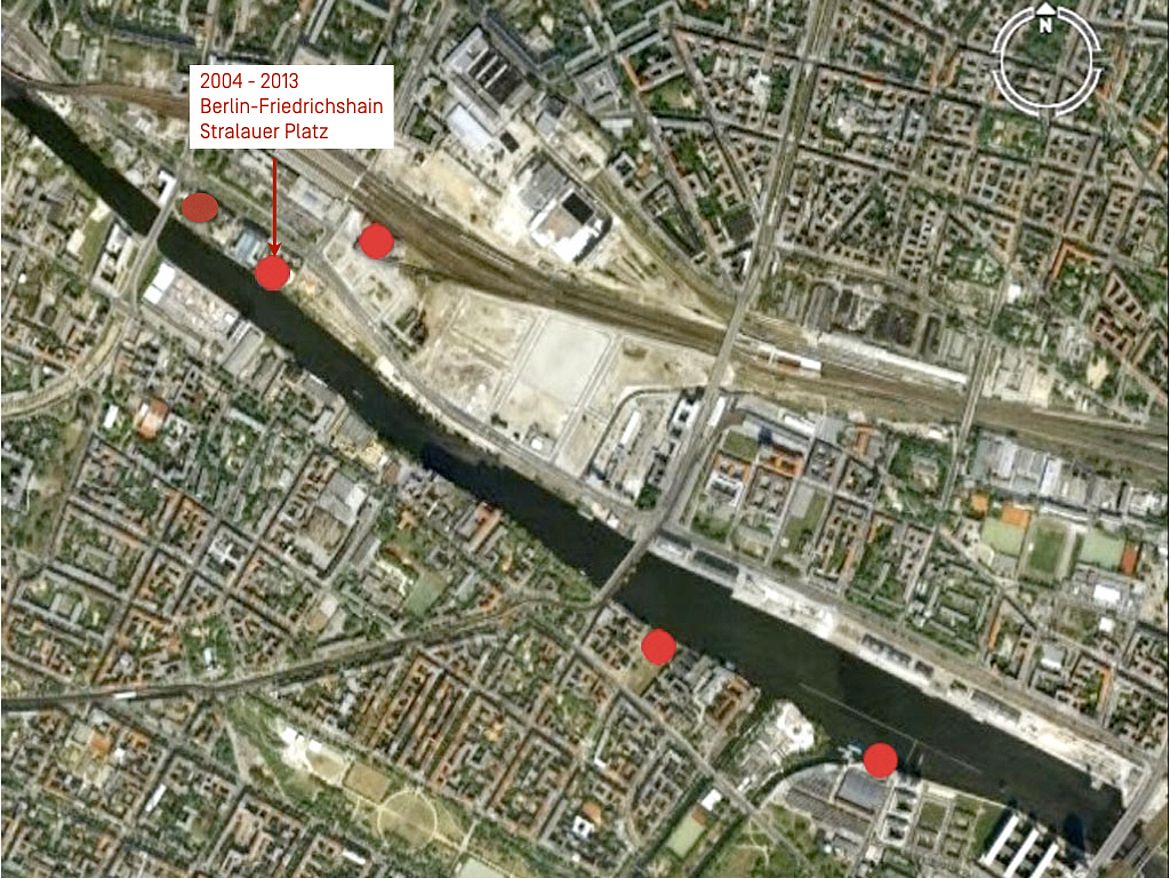 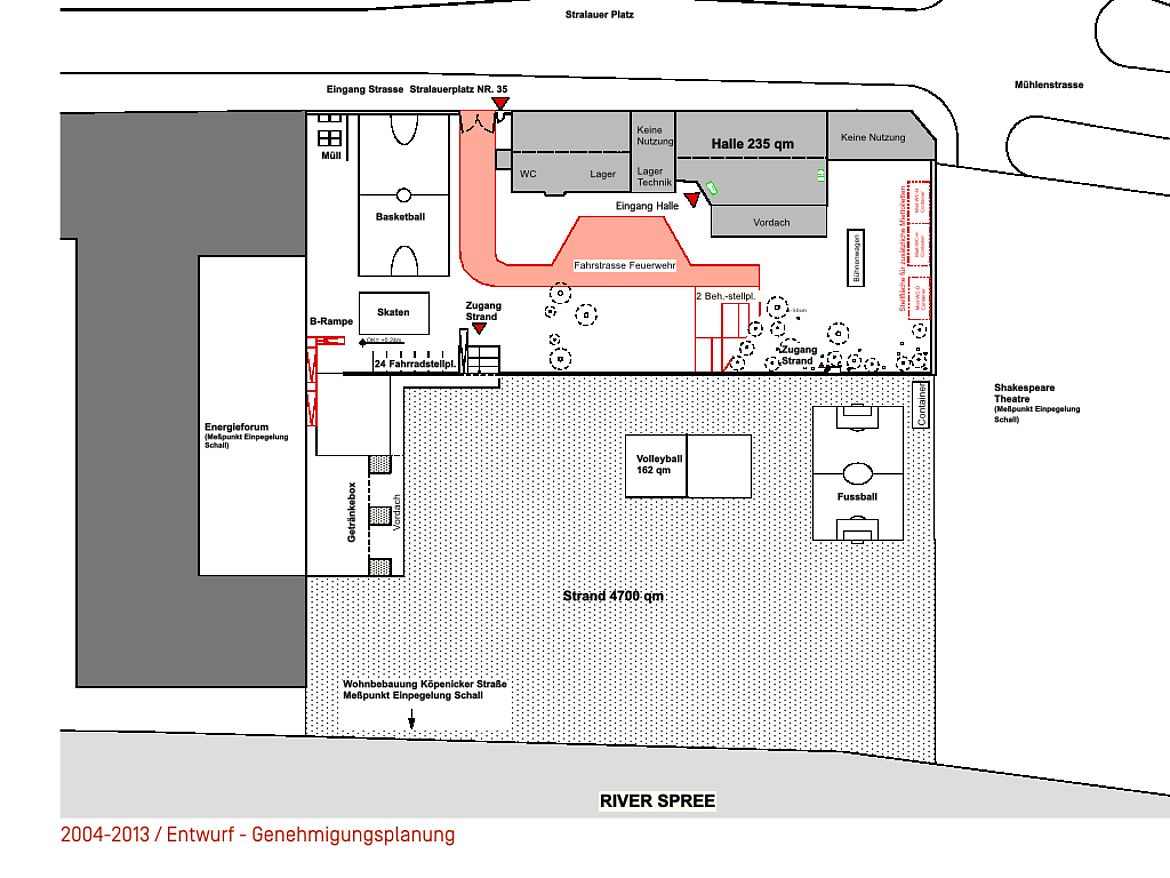 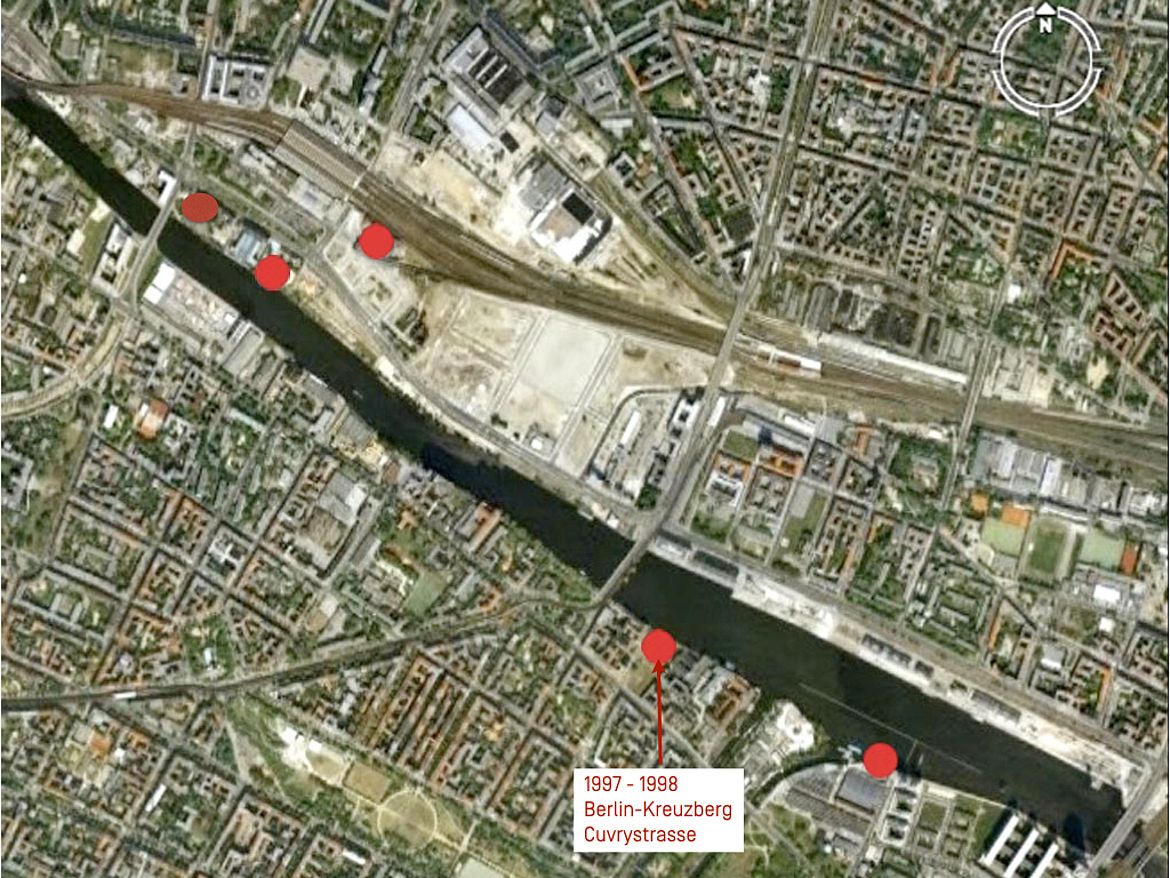 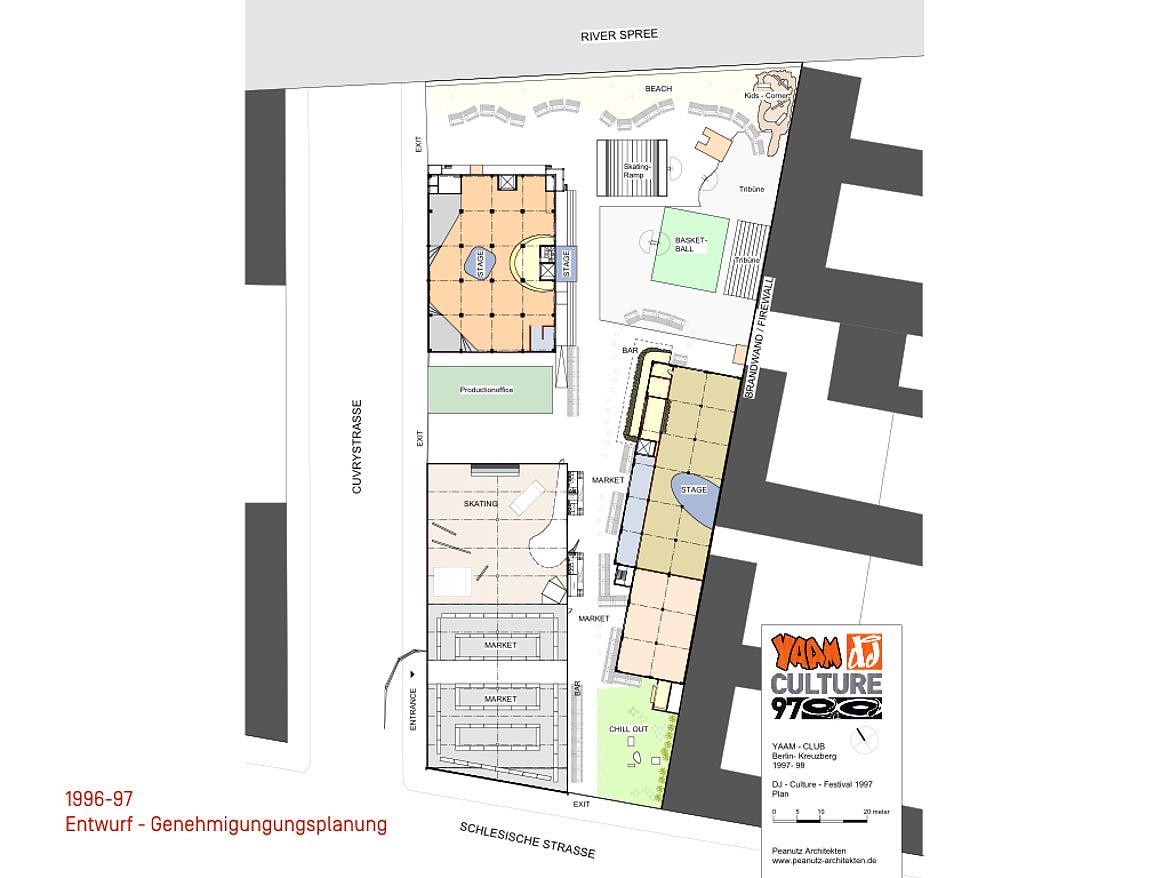 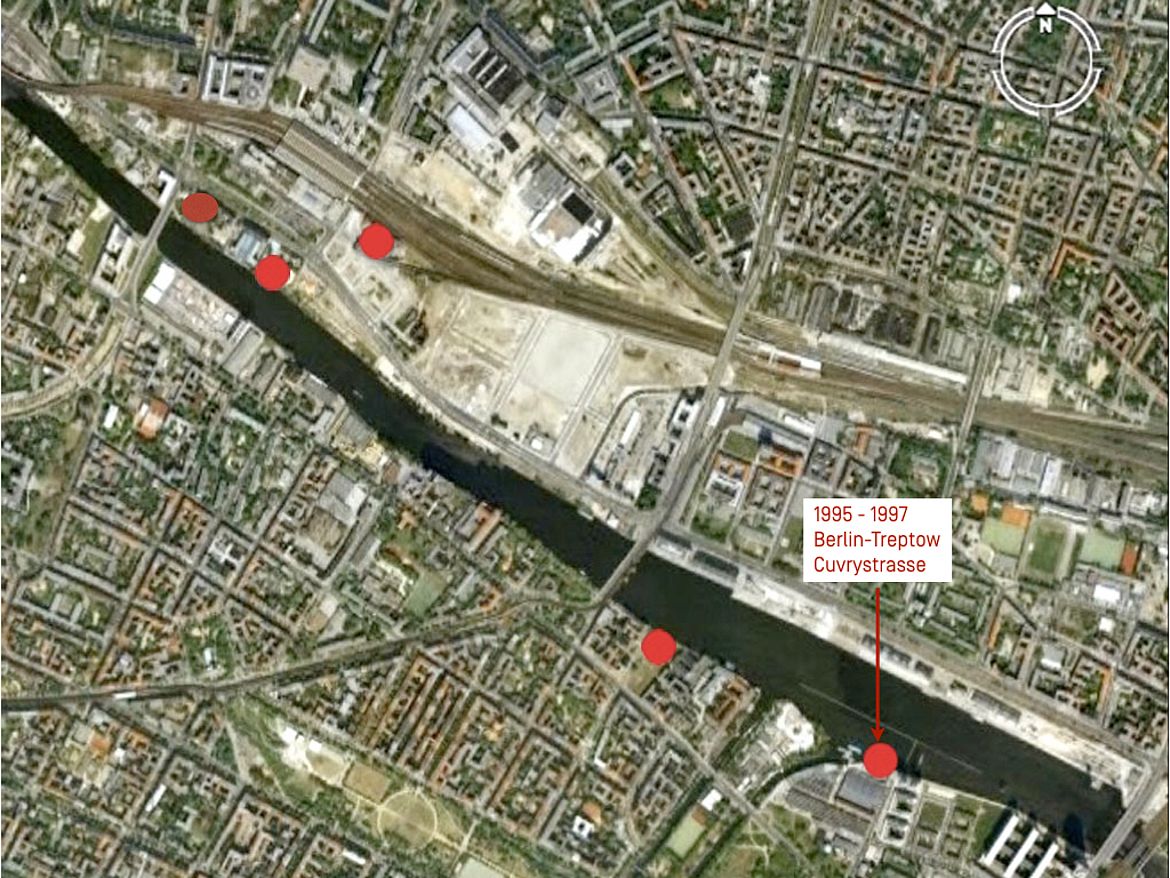 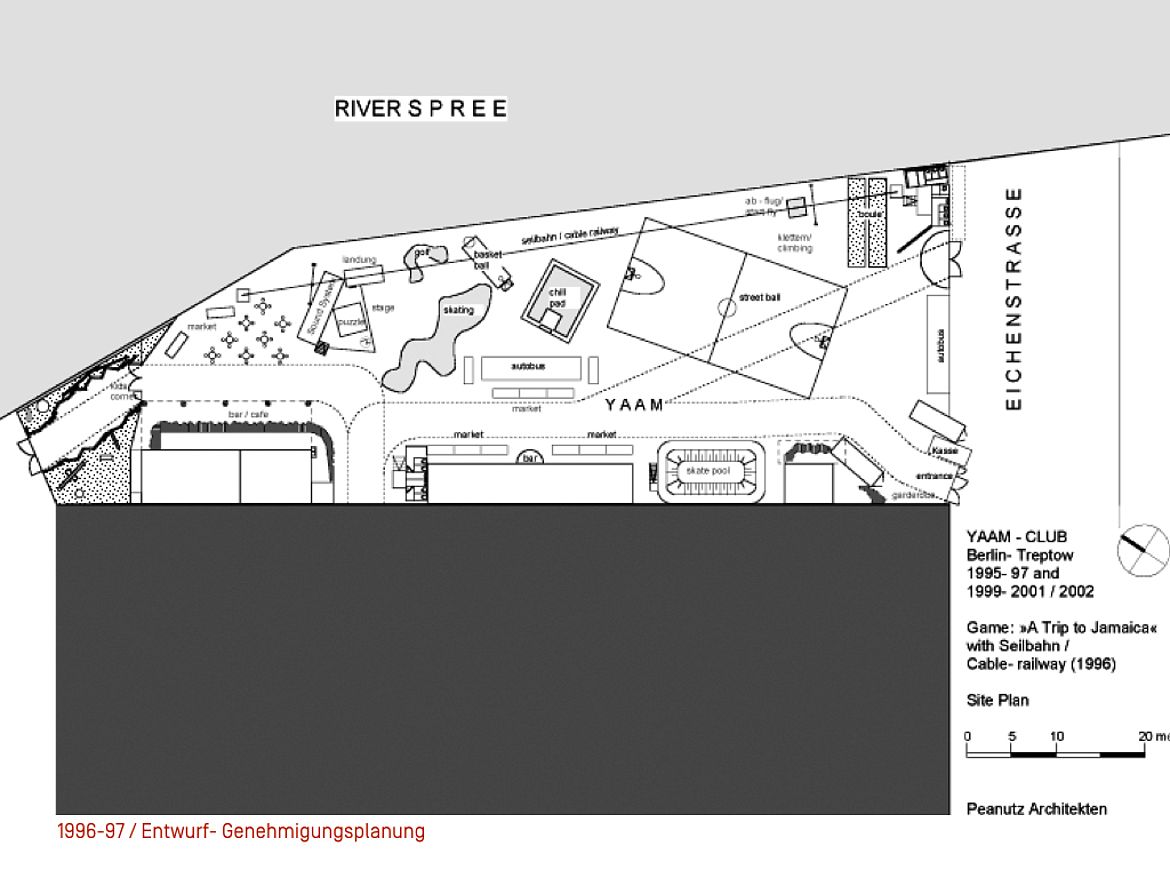 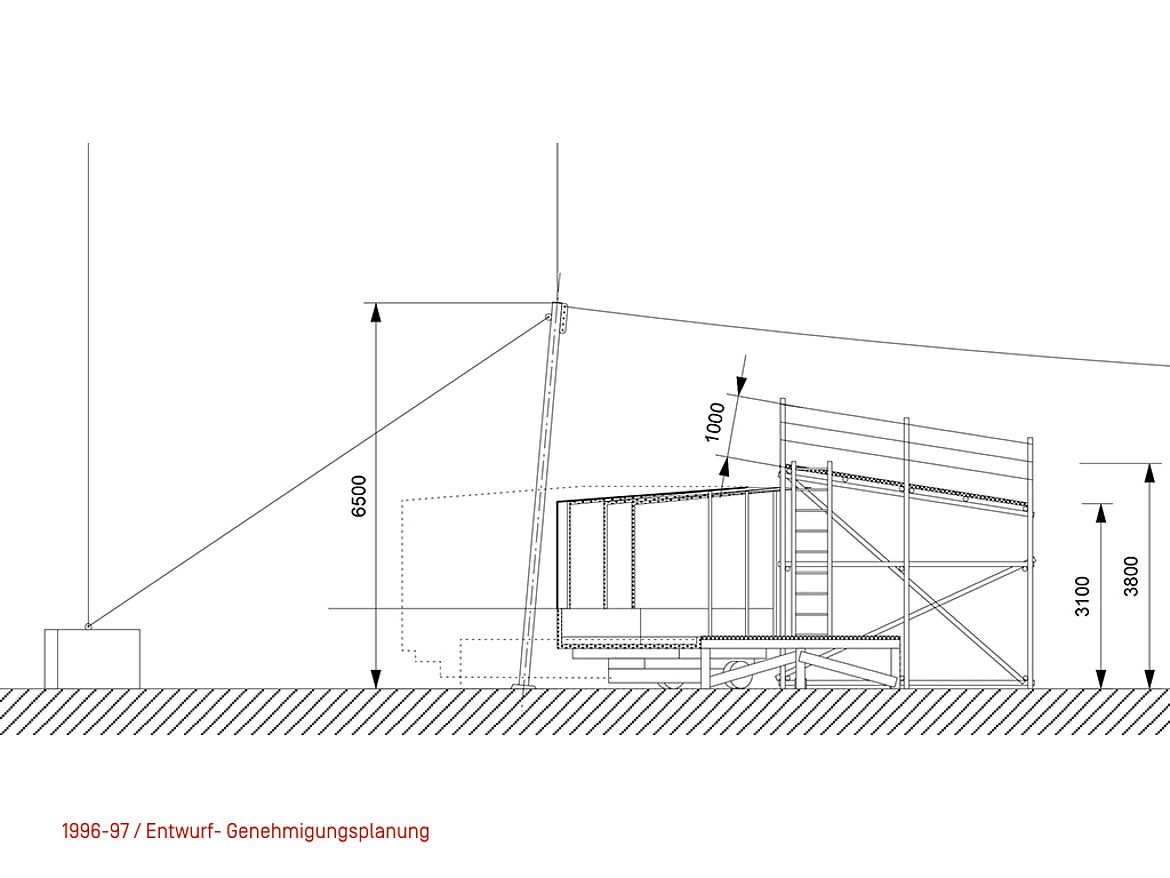