The heart of the special exhibition was an accessible map which gathered information about the refugee camps. Documents and historical photographs were shown. In a media station, contemporary witnesses reported about life in the refugee camps.

The concept of the exhibition, created by the Peanutz architects, was innovative. Many photos of the refugee camps were printed large-size on cloth and hung like laundry on clothes line. Clothes lines are a typical motif for the refugee camps. They symbolise the cramped conditions of the camps. Laundry is a piece of private sphere of the refugees which becomes suddenly public. Besides, the clothes line is an expression of the temporary status in which the GDR refugees found themselves. Laundry was used by them even as a provisional wall for separating their private space from that of their neighbors." 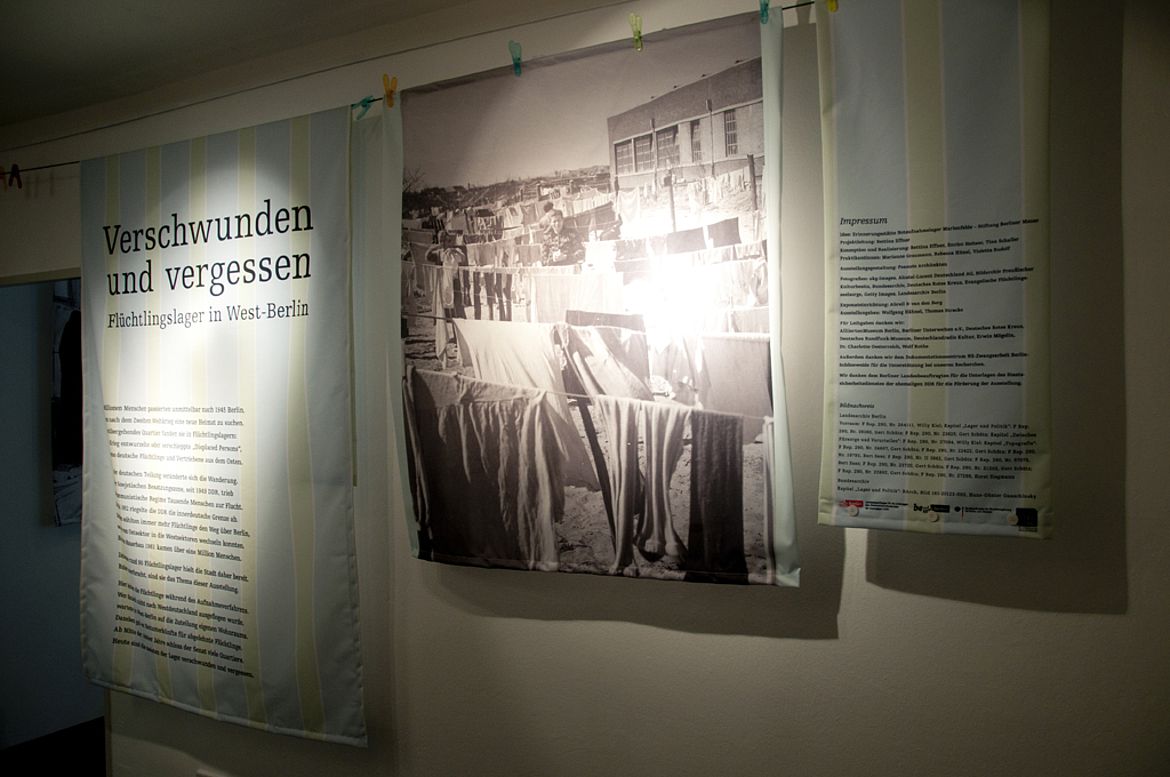 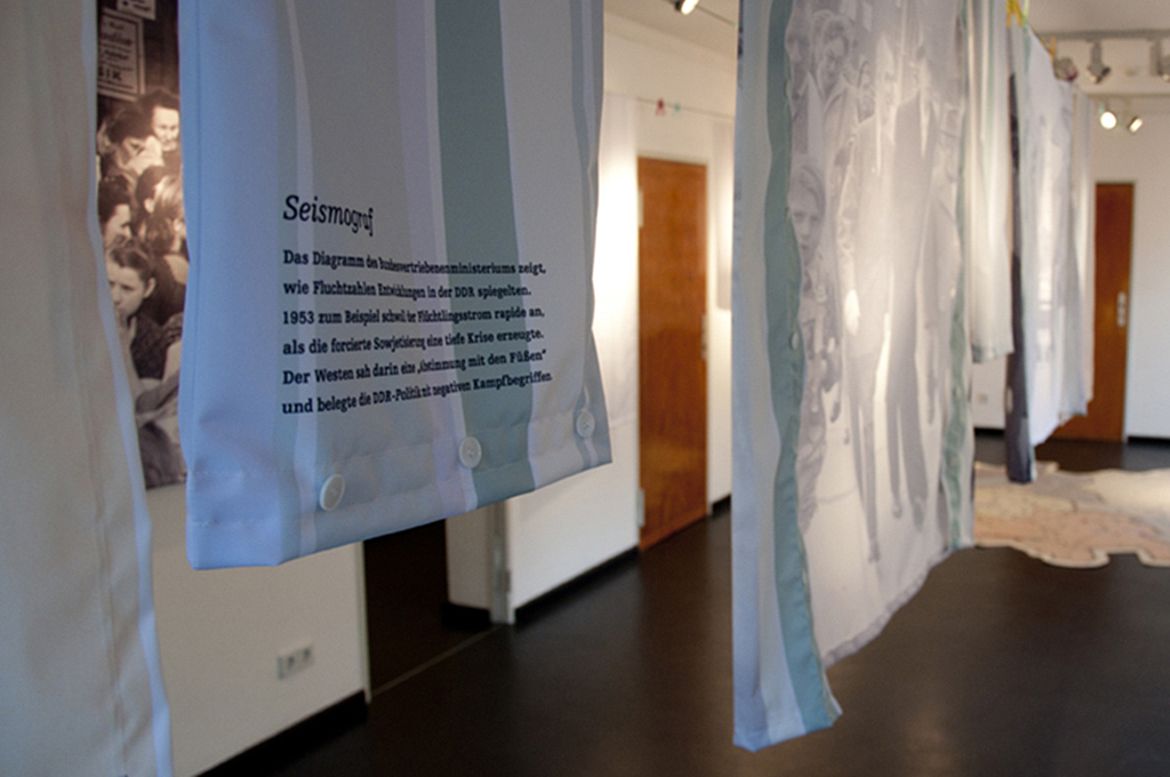 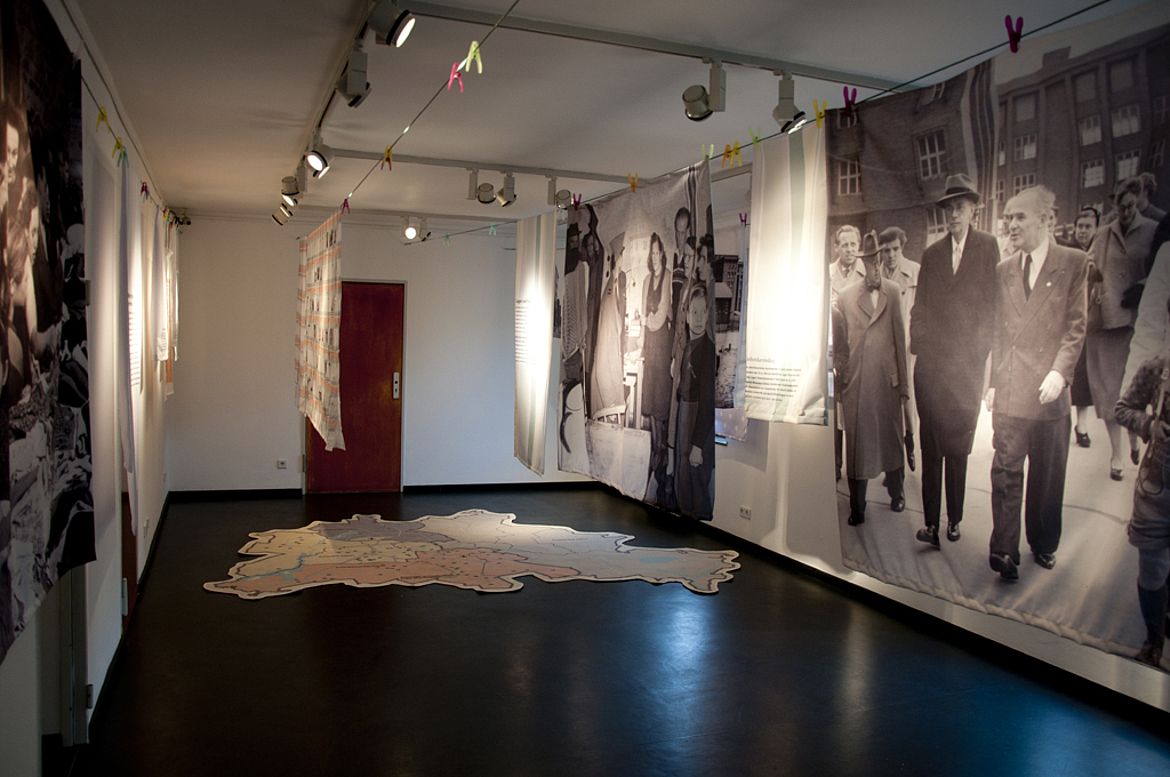 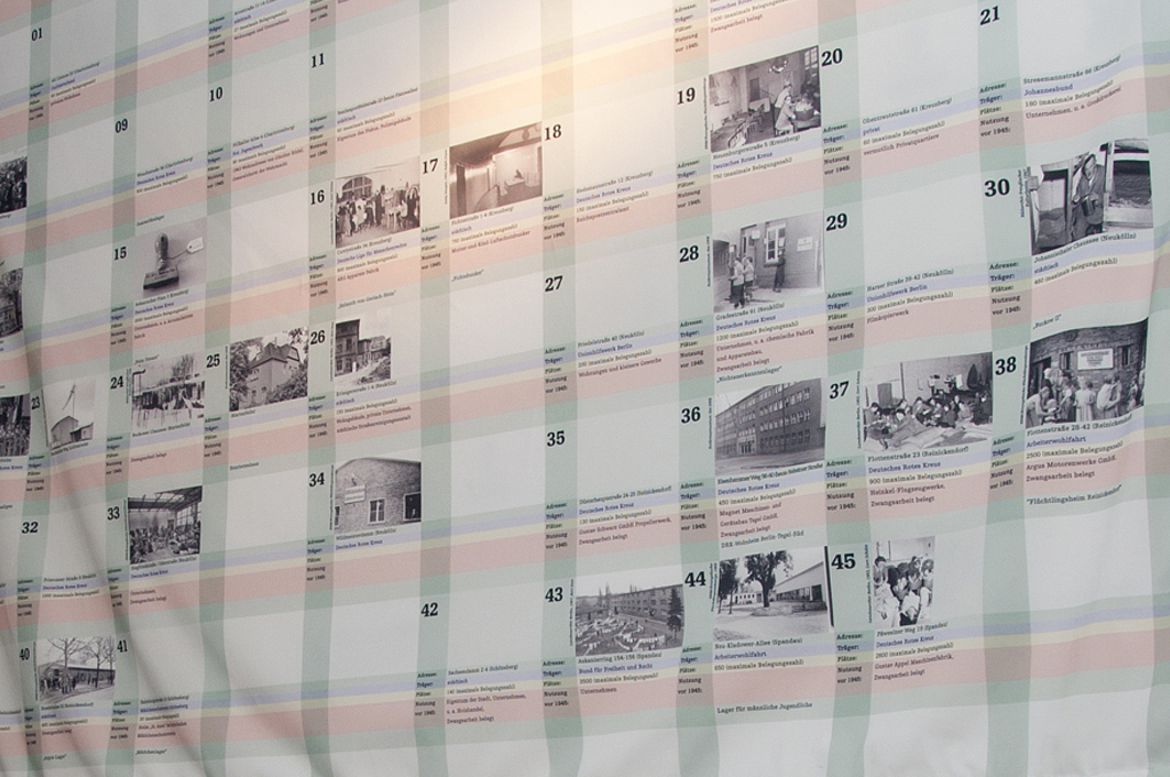 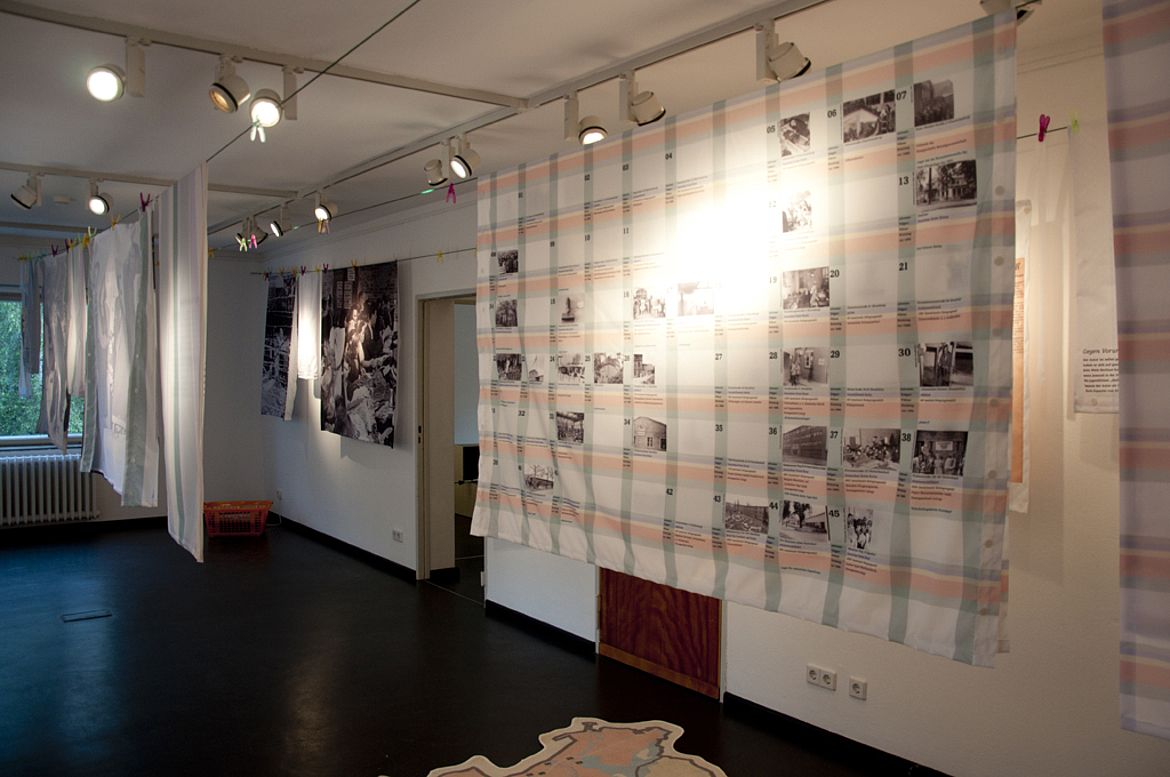 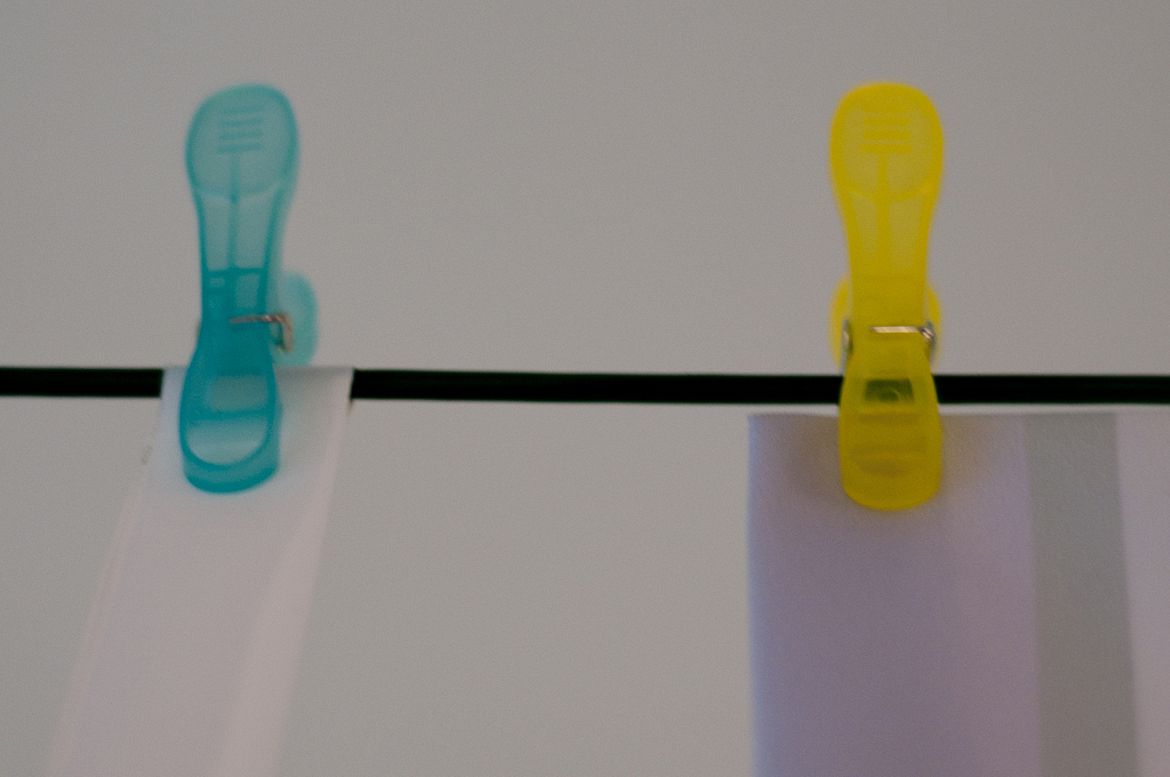