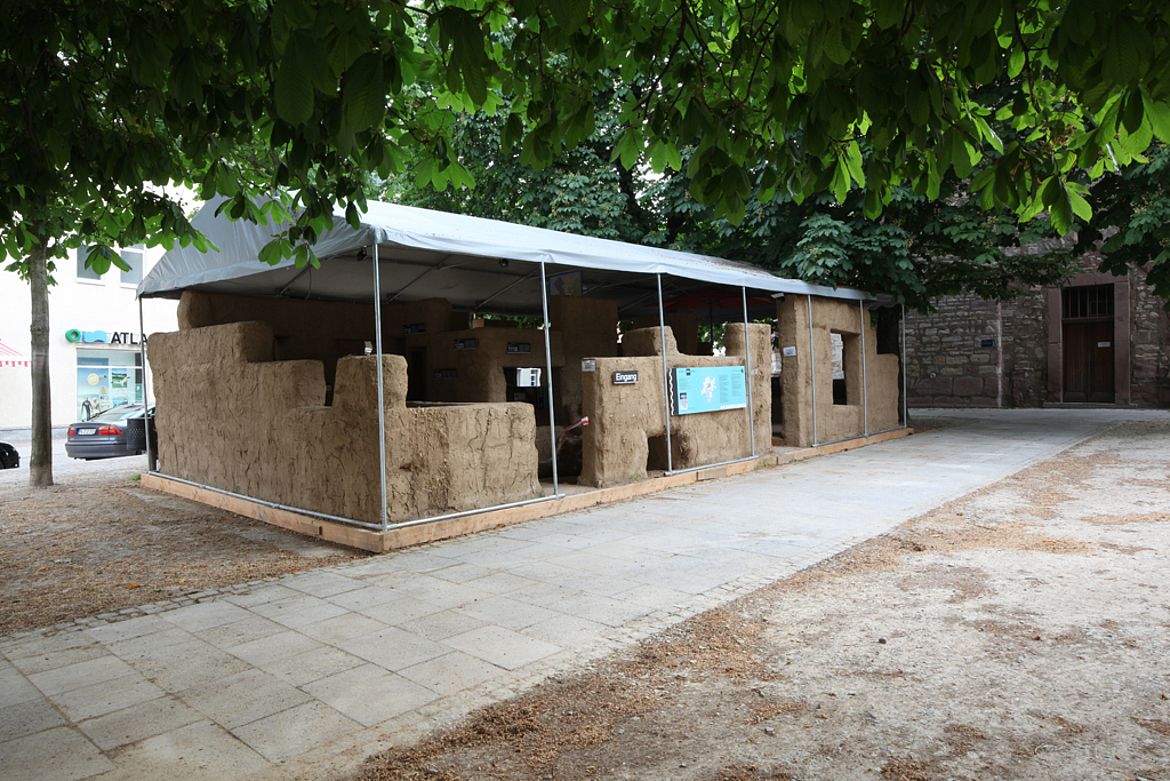 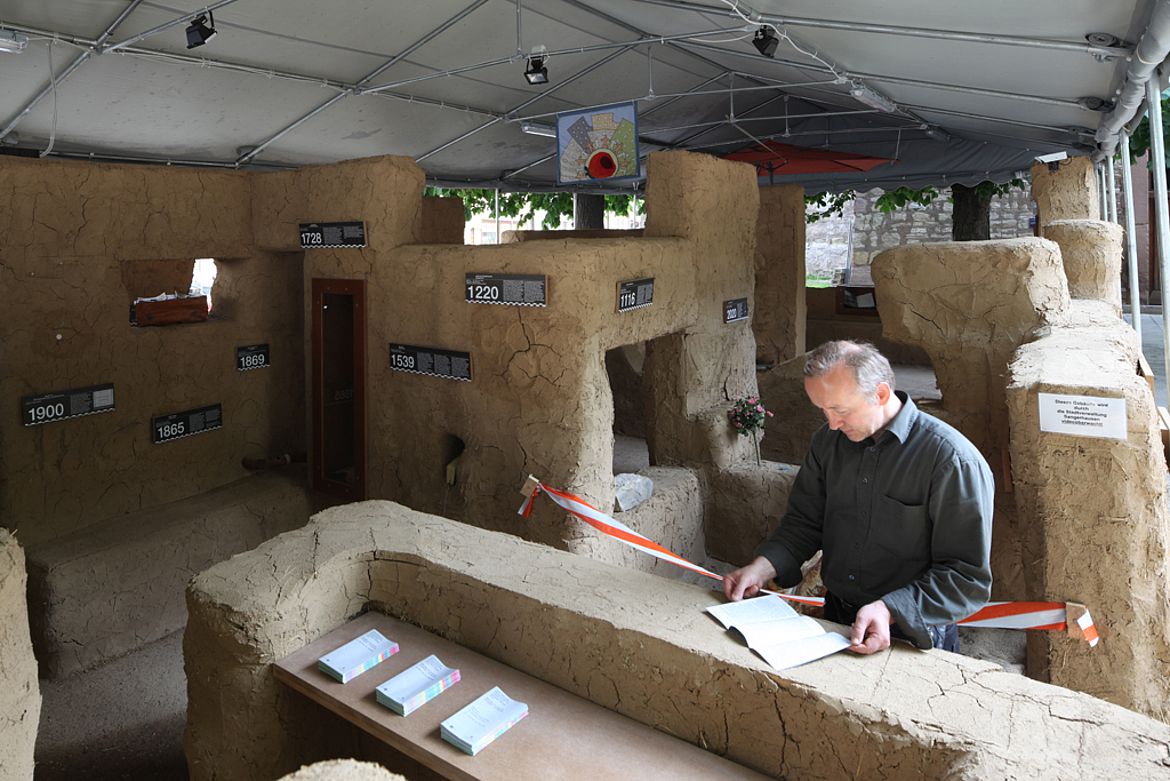 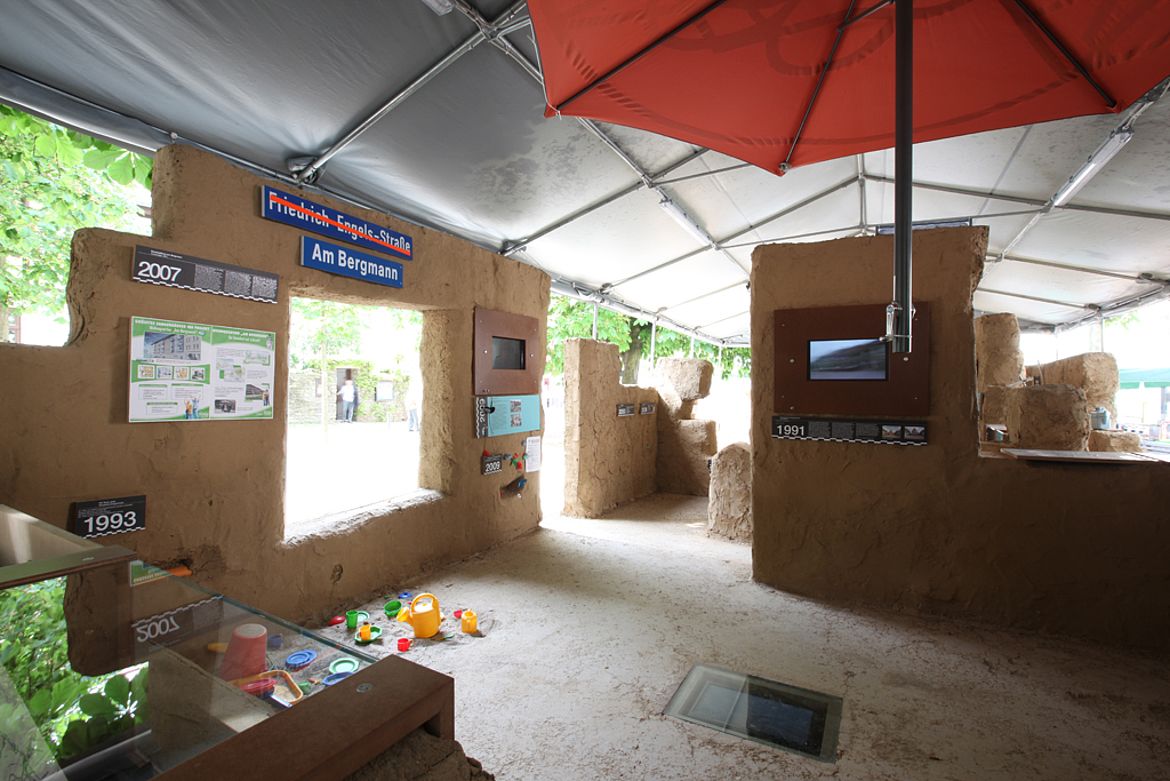 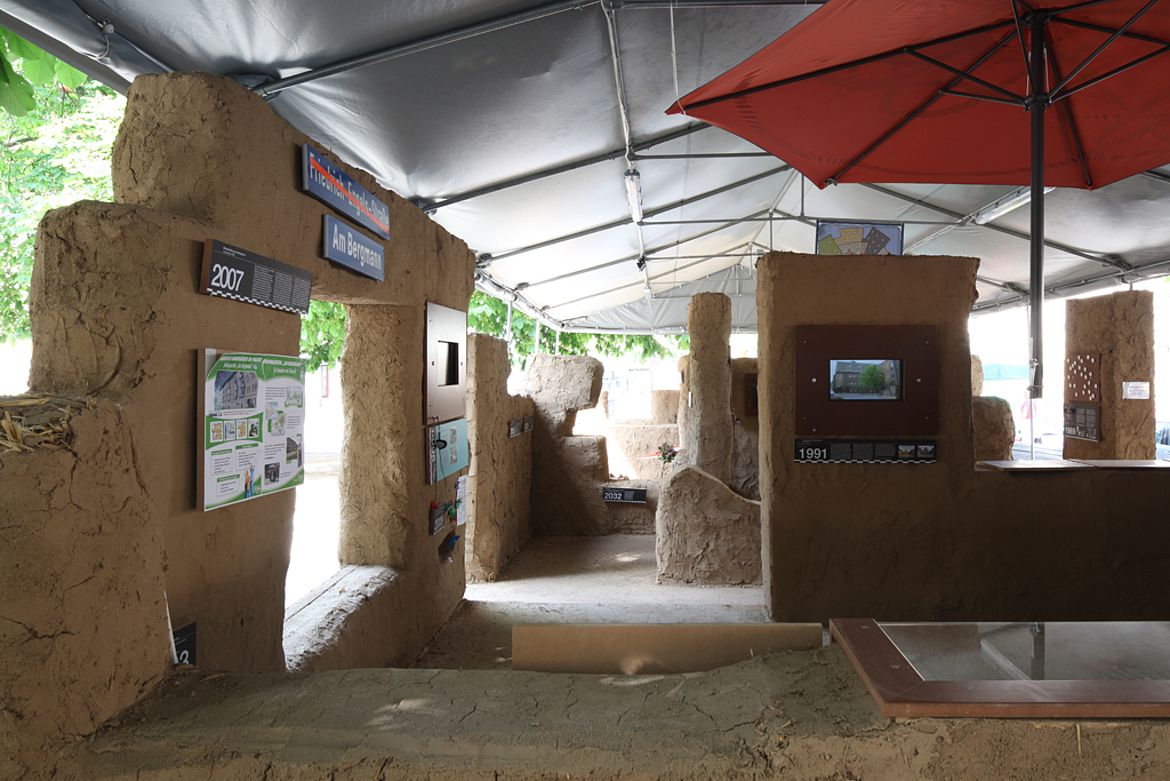 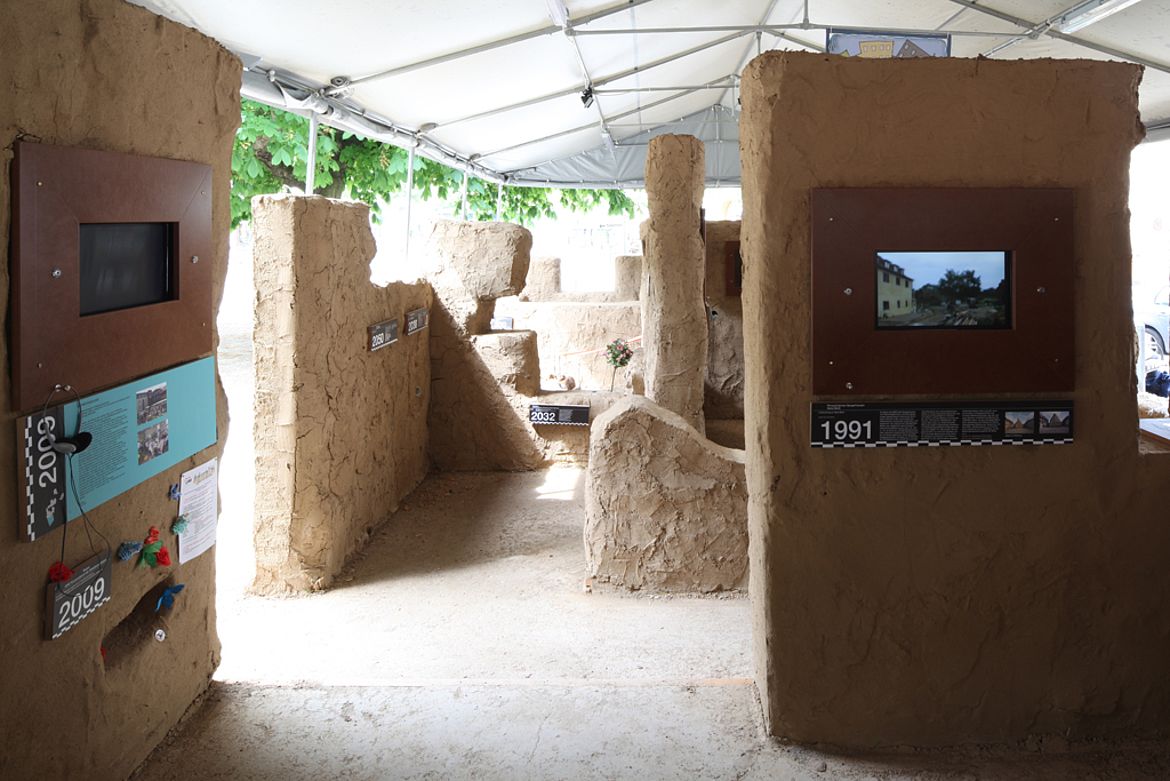 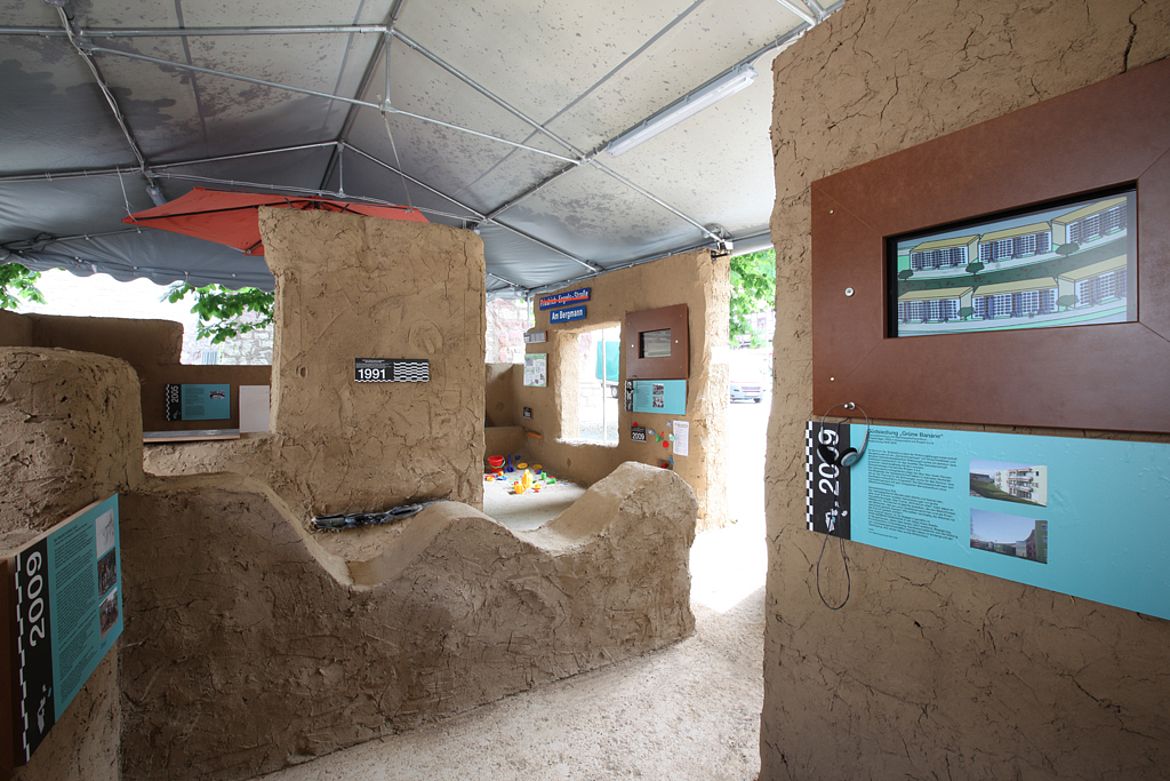 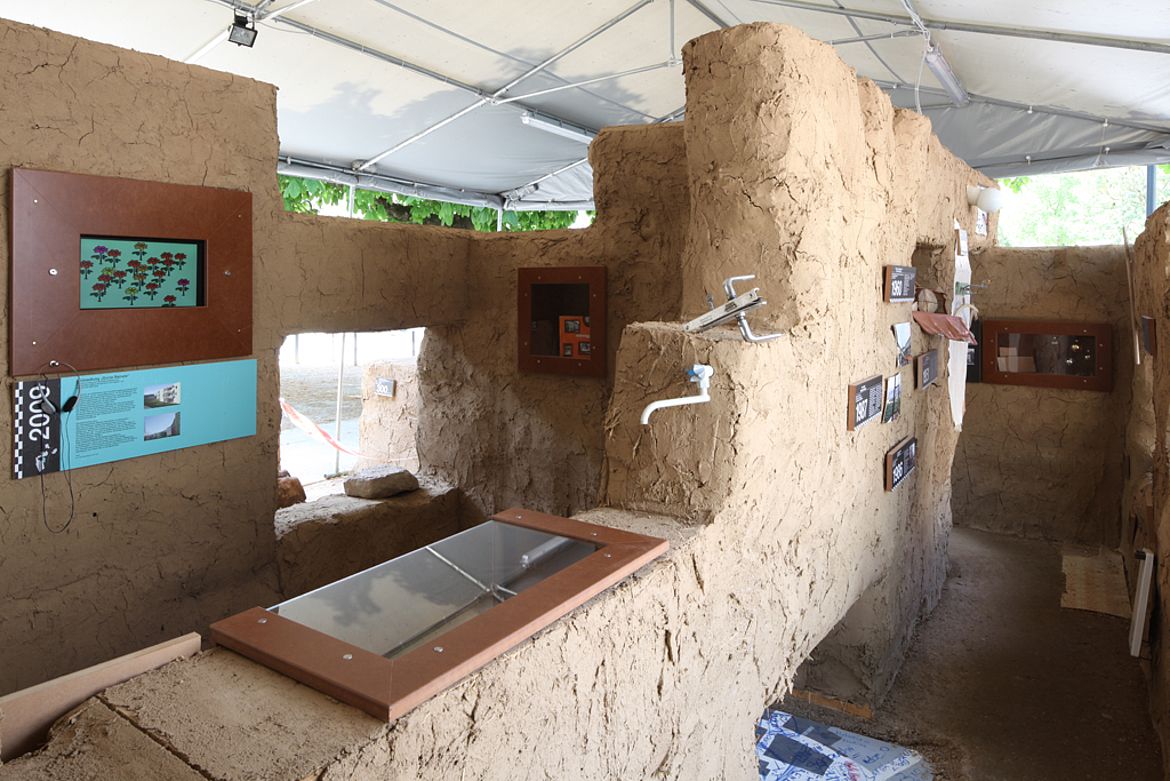 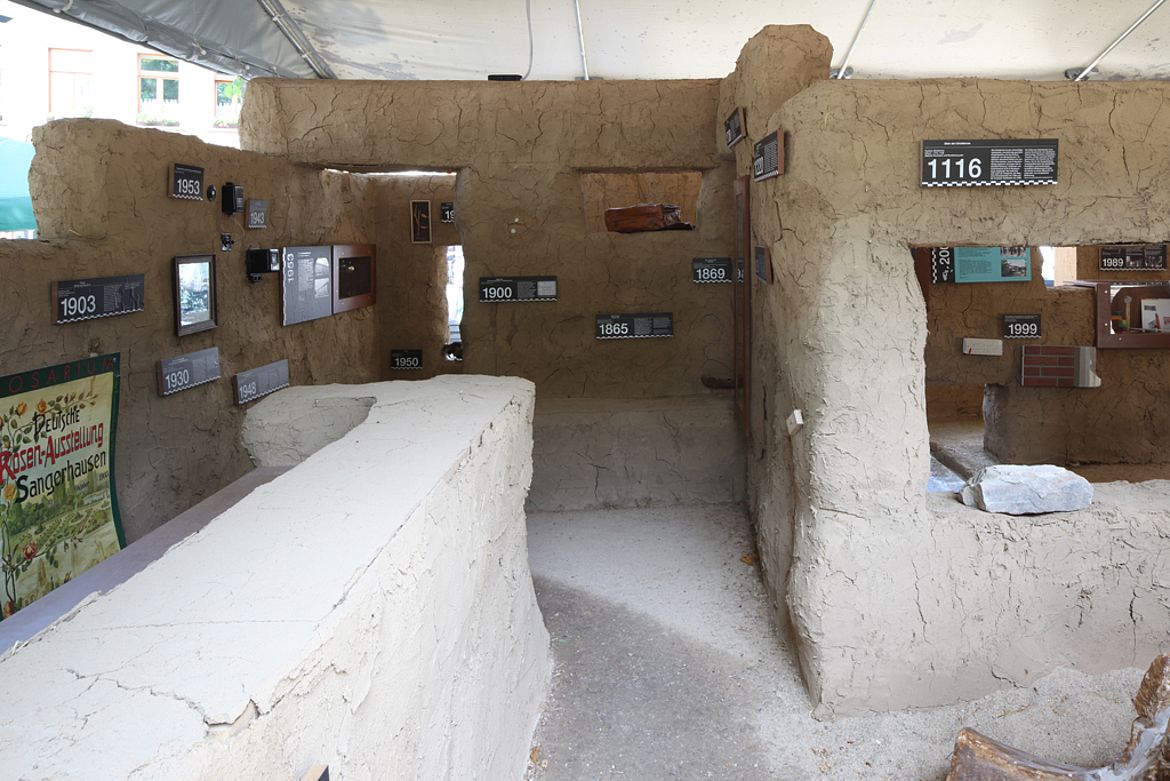 Dear visitors,
our archaeologist team, with its simulation program Alpha Beam Centauri A has made a time journey into the year 3000 AD. And at the same time visited a place known today as Sangerhausen. The findings there could be dated relatively accurate. The oldest finds were estimated at 300 million years BC. The most recent objects probably date back to the years around 2050. A special era in the history of Sangerhausen was the so-called IBA period, and our experts assessed this period between 2005 and 2010.

Through numerous discoveries we were able to prove that during the IBA period due to deindustrialization, population loss and demographic change, a reconstruction of the town structure of Sangerhausen took place. The city's body shrank, in a well-planned form. Remarkable in the IBA period is the adaptability of the species Homo Sangerhausus.