In the city that does not excist

A city is not just the sum of houses, streets and squares. It also consists of social orders, relationships and memories. Is it possible to think of the city scenographically? We say yes, because city is the scenographic space per se.
In urban space, social change is on display. Maybe it is even a direct result of social and cultural changes. At the same time, the city serves as a projection screen for new lifestyles, visions and utopias. Urban institutions strive to construct a particular image in order to differentiate themselves from other cities and also to create their own identity.

Chatting with Monuments
Monuments in public space are built in order to remember important personalities, such as poets, composers, politicians, freedom fighters or historical events. These monuments (monumentum, lat. monere - to remind, to remember) form the cultural memory in urban space. What happens, when they disappear? Do they become ghost-monuments?

"Chatting with Monuments" explores the places and protagonists of urban legends, uncovers past layers and relates them to the present city.

"Now prepare to make a fantastic assumption. The city (Rome) was not a human inhabitation, but also a psychic substance or creature, with a similarly rich and substantial past in which not only whatever has been in existence has never perished but also, parallel to the last phase of development, all earlier incarnations live on." Sigmund Freud, Civilization and its Discontents, Vienna, 1930

*The project "What about Ghosts? Urban Minds and Legends" was curated by Christine Rahn, House of the arts of the city of Brno, CZ, 2012.
Building permission for the project "Chatting with Monuments" was refused by the municipality. 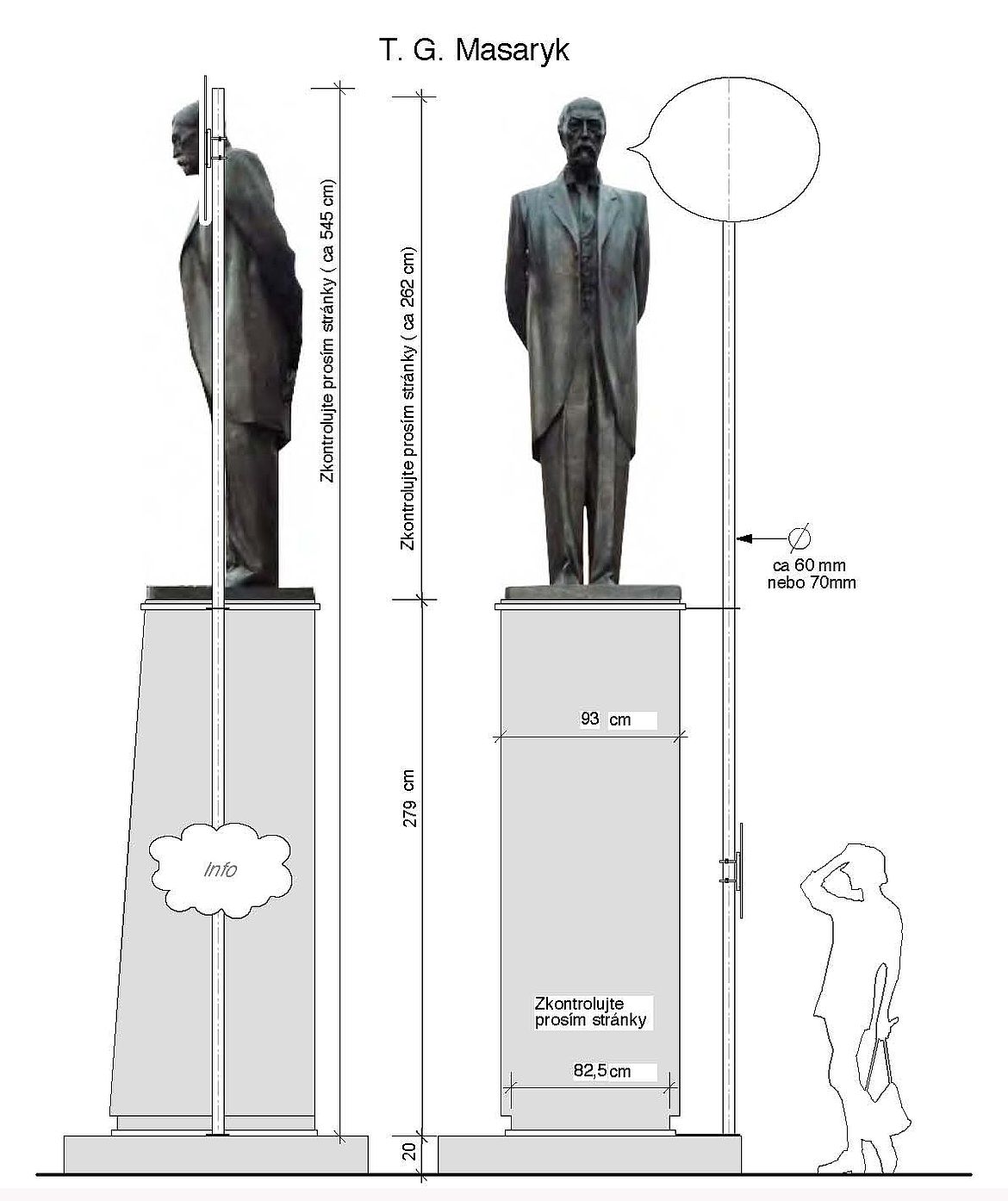 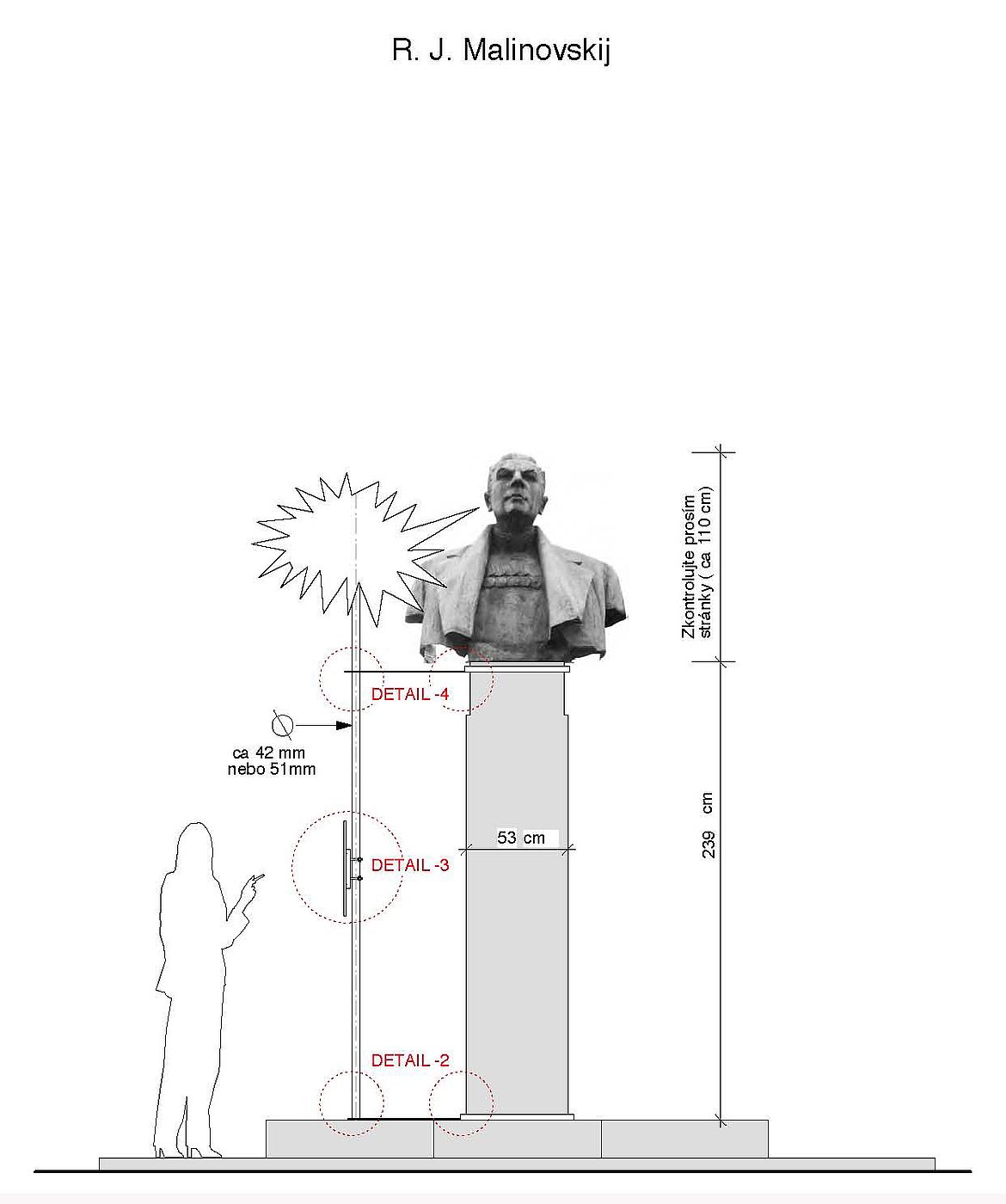 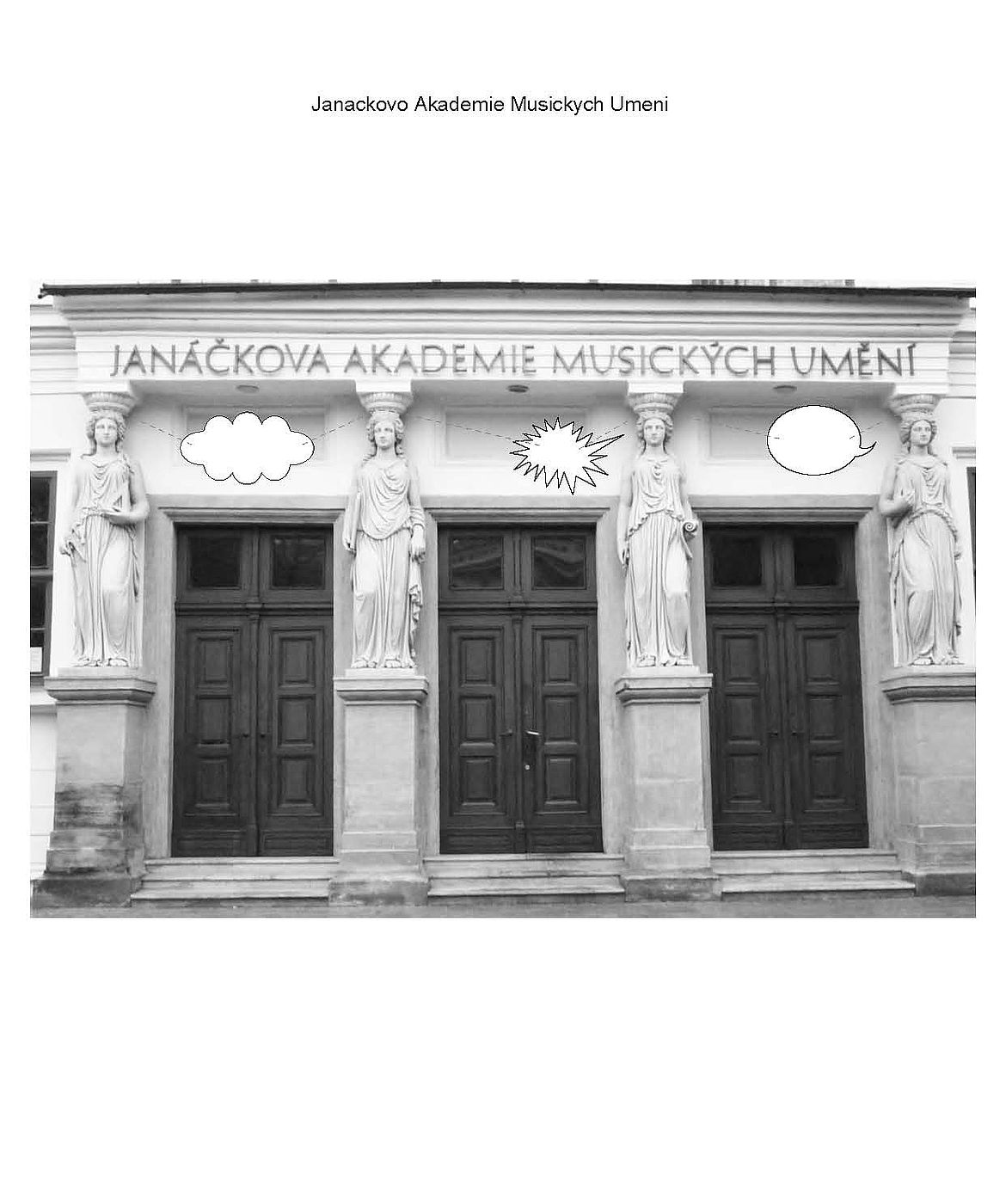 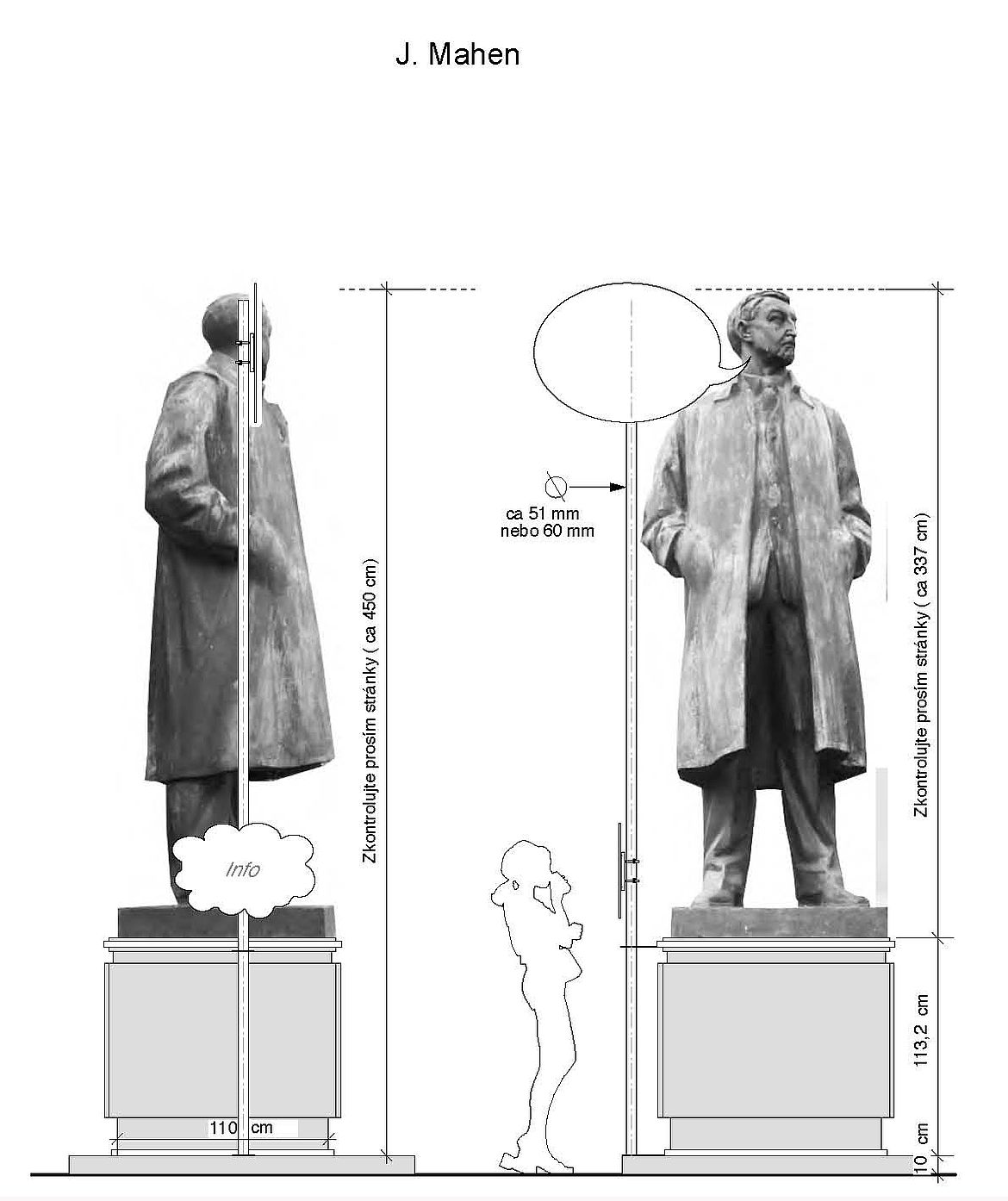 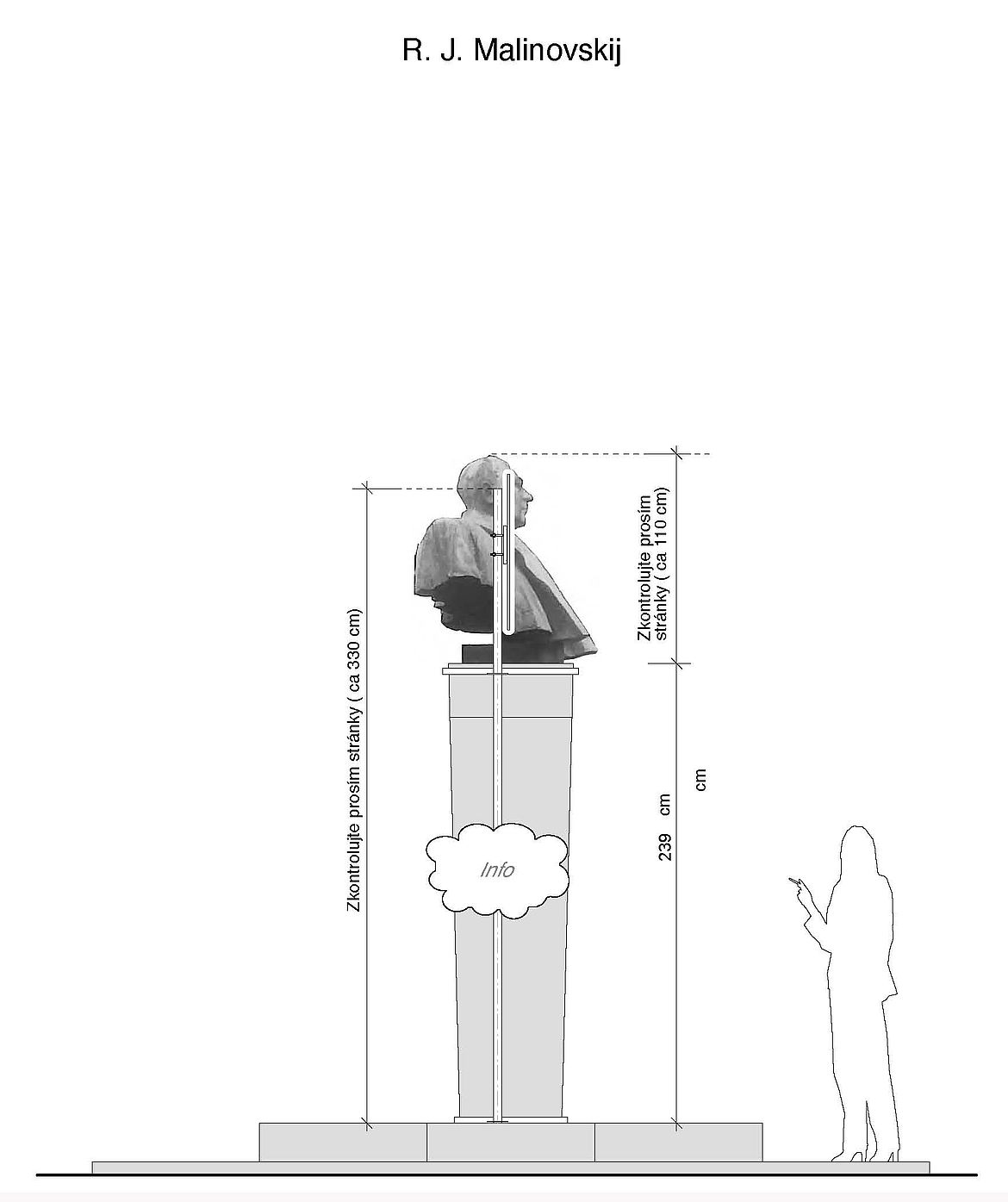 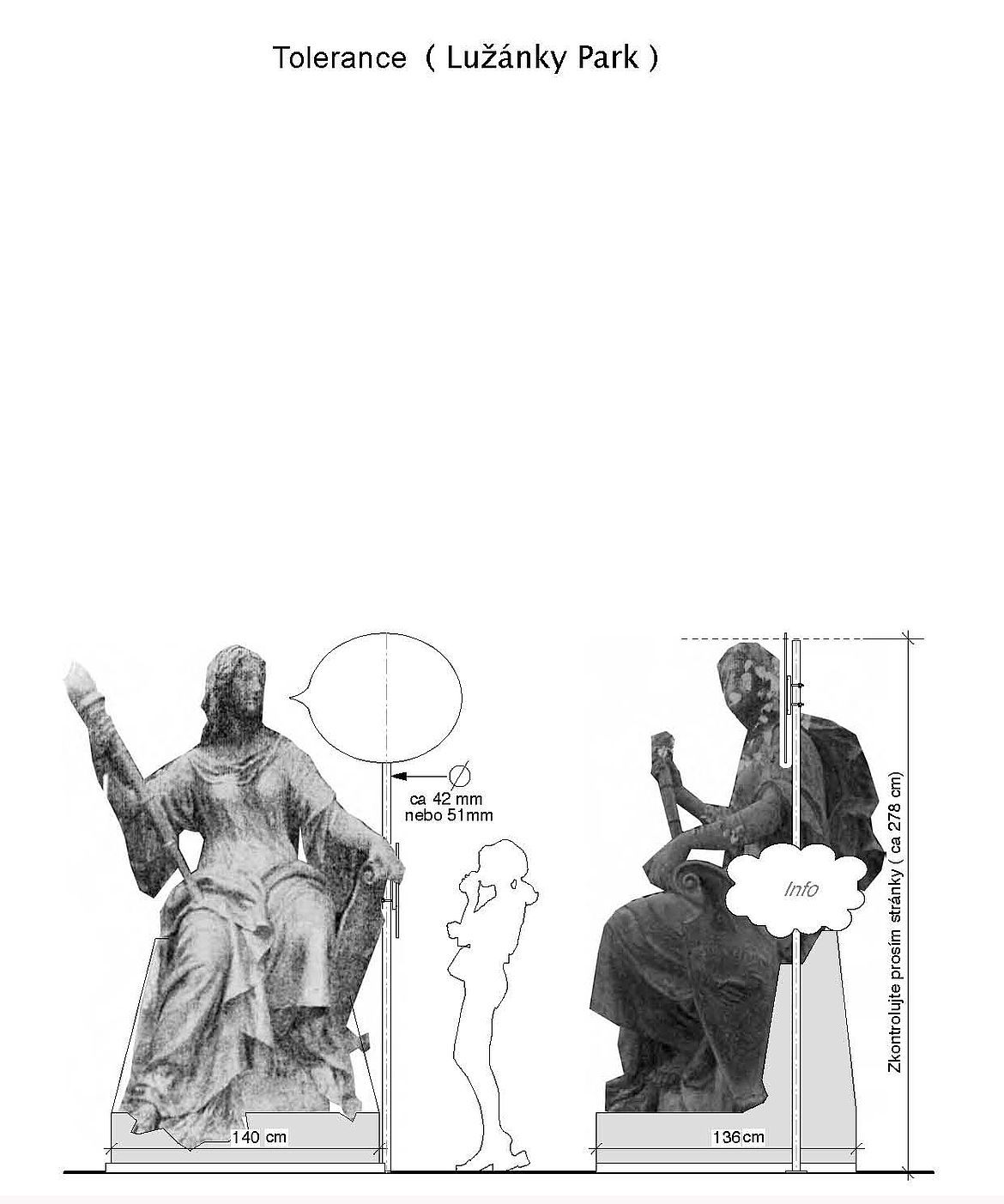 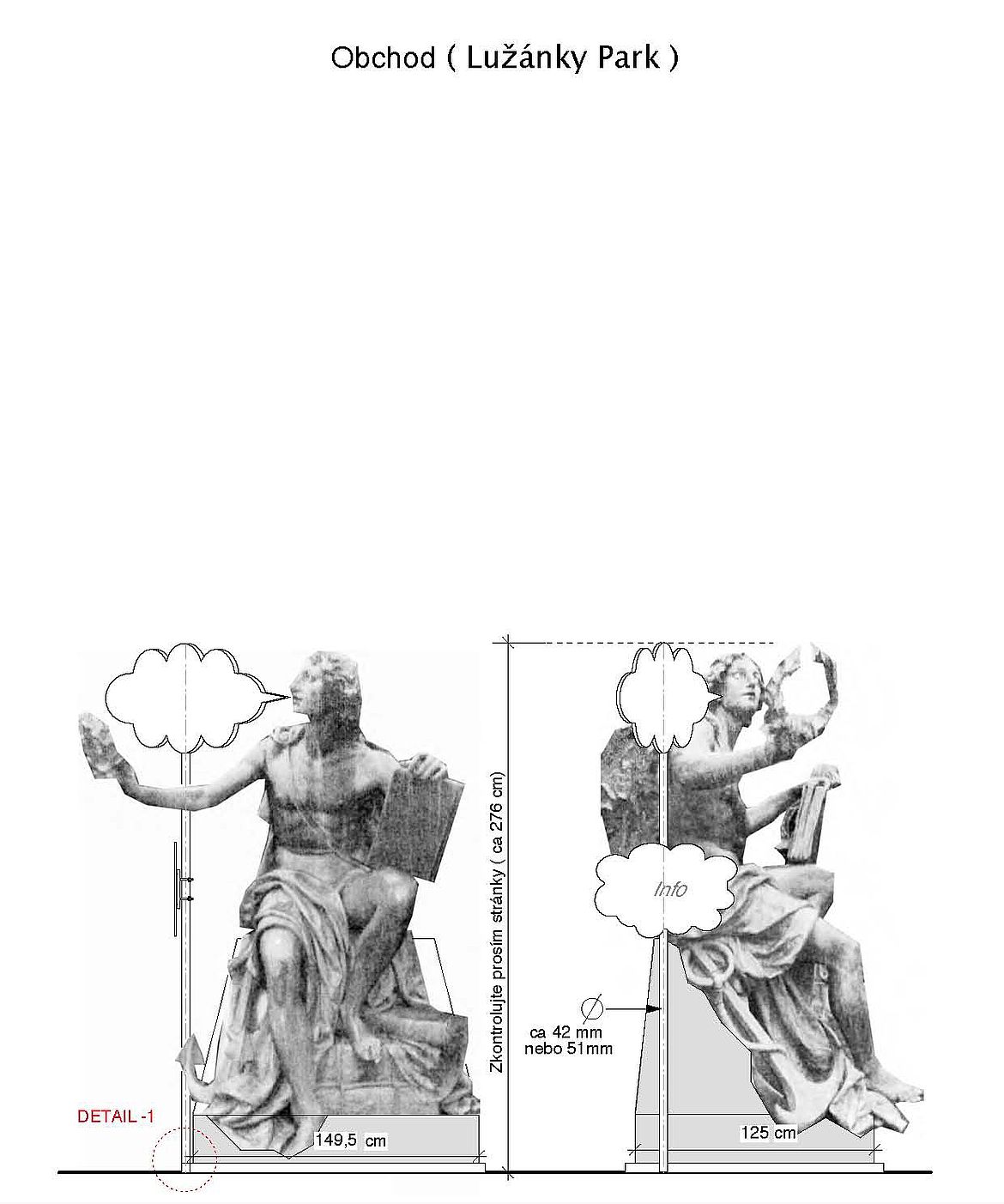 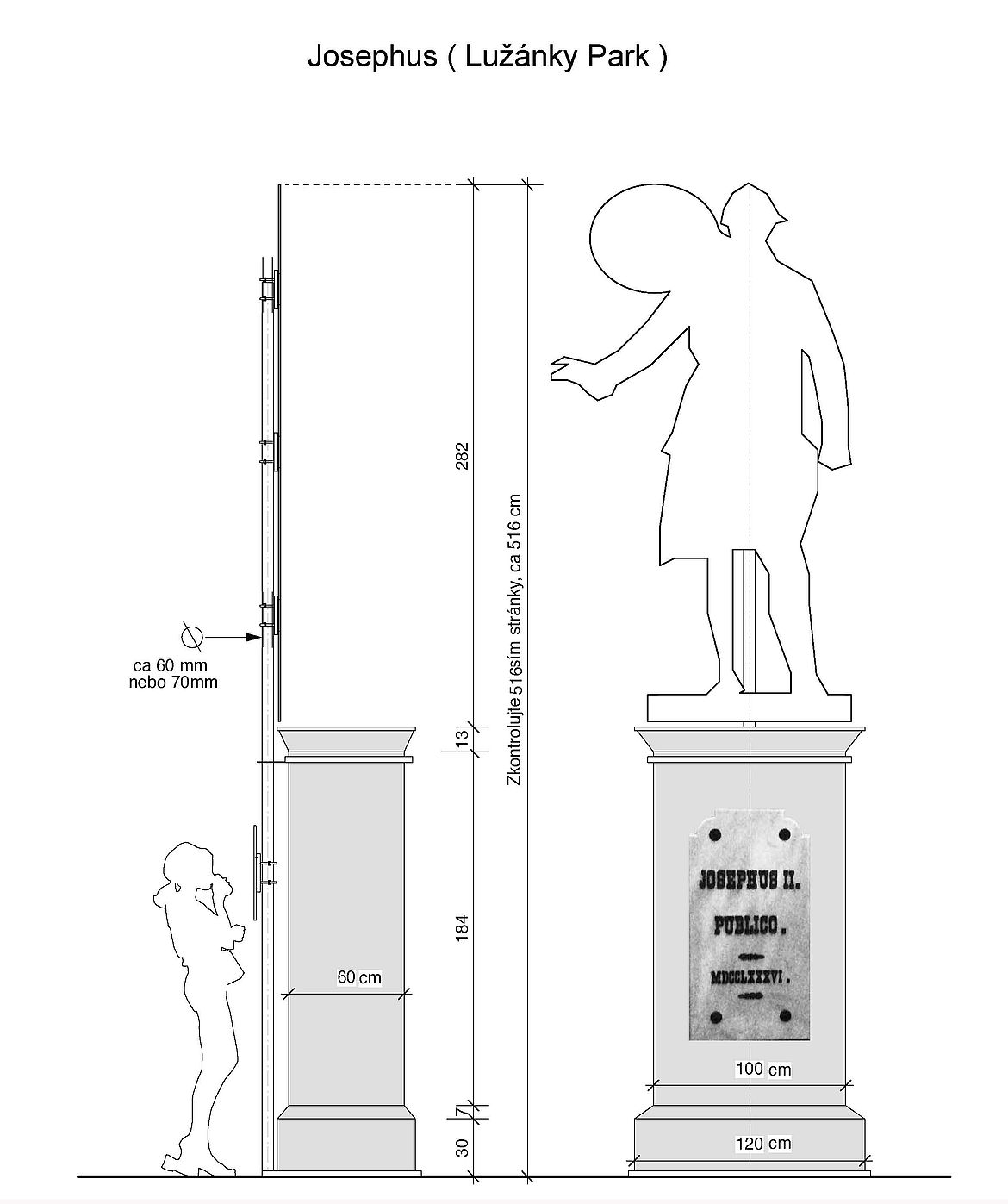 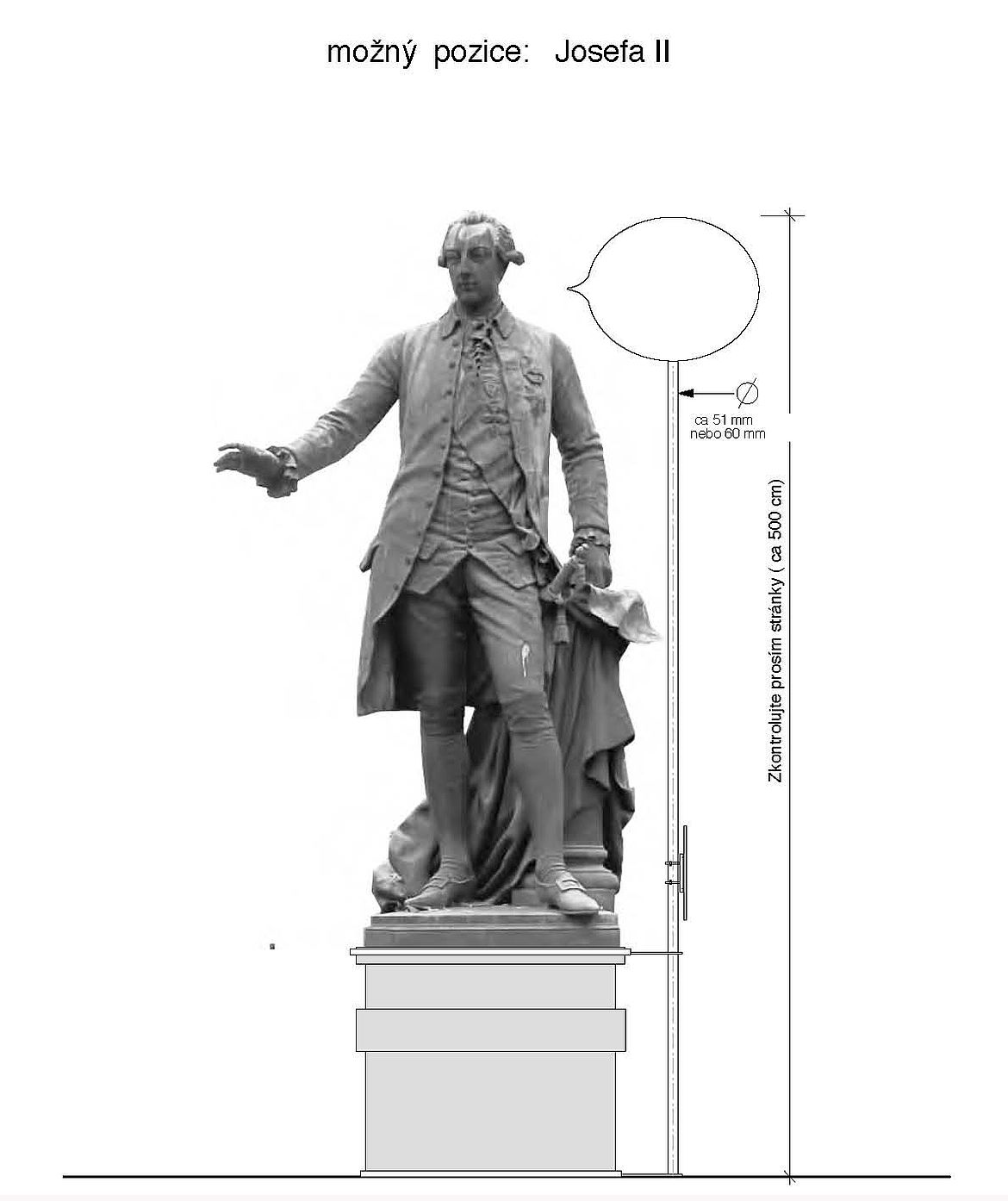